Two youths were found dead after they drowned while bathing in the Maussakele Reservoir in Maskeliya. The two deceased youth are 17 and 19 year old residents of Queensland Estate , Maskeliya.

Police said that the incident took place at around 11.30 on the morning of Saturday August 15. The bodies of the victims were brought ashore this evening with the assistance of residents.

Police stated that the bodies are currently lying at the Nawalapitiya District Hospital, where the postmortem will be carried out. 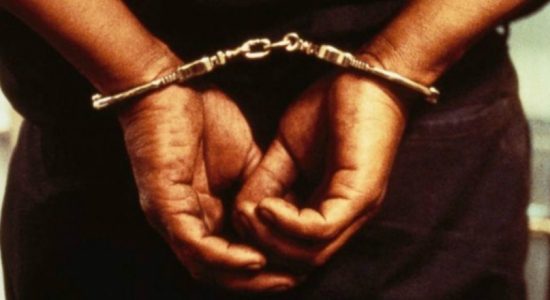