President emphasises on the importance of the private sector

President emphasises on the importance of the private sector

The President said that it is necessary to increase the production aimed at exporting, and when doing this the private sector should be strengthened more than the public sector.

He also said that the foreign market has had taken over our markets as well. Therefore, as the government they will have to take certain decisions which could be considered harsh.

Any and all content relating to the General Election of 17th August 2015 appearing on this website shall not be accessible between 15th-18th August 2015, in compliance with election laws of Sri Lanka. The Capital Maharaja Organisation Limited does not take responsibility for any sharing of such content. 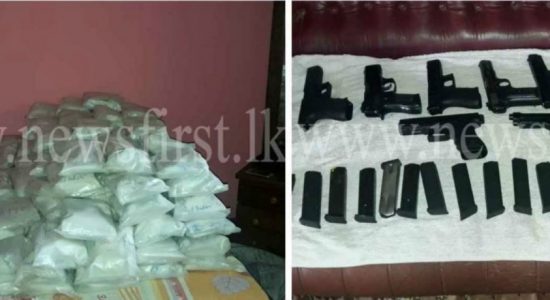