Asian stocks swung higher on Tuesday as a periodic revival in investor risk appetite led to a bounce in beaten-down commodities and a small step back for the U.S. dollar.

Shares in Google jumped over 5%, adding $25 billion to its market value, after announcing a new holding company called Alphabet which will separate the core web advertising business from newer ventures.

Investors were also hopeful Greece and its international lenders could seal a multi billion-euro bailout deal on Tuesday so it can get parliamentary and other approvals.

In currency markets, the major mover was the Canadian dollar which logged its biggest one-day gain since early June thanks to the bounce in oil prices.

The Canadian currency was up at C$1.3008 to the greenback, after rising 1% on Monday. 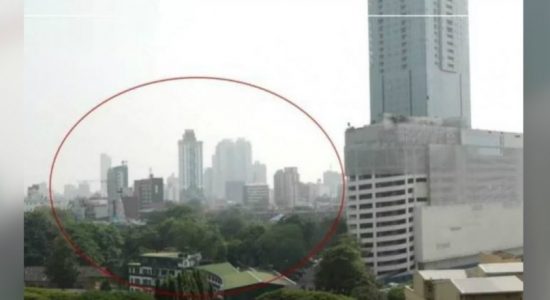