President Sirisena says he intends to increase SL per capita income to $6,000

President Sirisena says he intends to increase SL per capita income to $6,000

Addressing an event held at the Dehiowita Pradeshiya Sabha auditorium, President Maithripala Sirisena stated that it is his intention to increase the per capita income of the country to upto 6000 US Dollars over the next five years.

The event was held to distribute the benefits of the integrated pilot gem-mining project at the Seethawaka River to the people. A sum of Rs. 34.2 million was distributed among 165 places of worship, Samurdhi beneficiaries, disabled persons and 900 orphaned children.

Speaking at the event, President Sirisena further noted that the situation of the people’s income, national economy, foreign exchange and the situation in reserves are fundamental in a country’s development. He added that all sectors of Sri Lanka’s investments, including industrial development, should be more effective in order to develop the country. 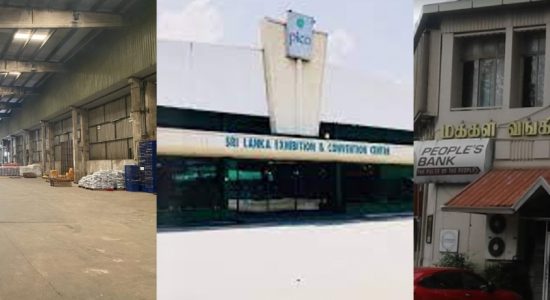 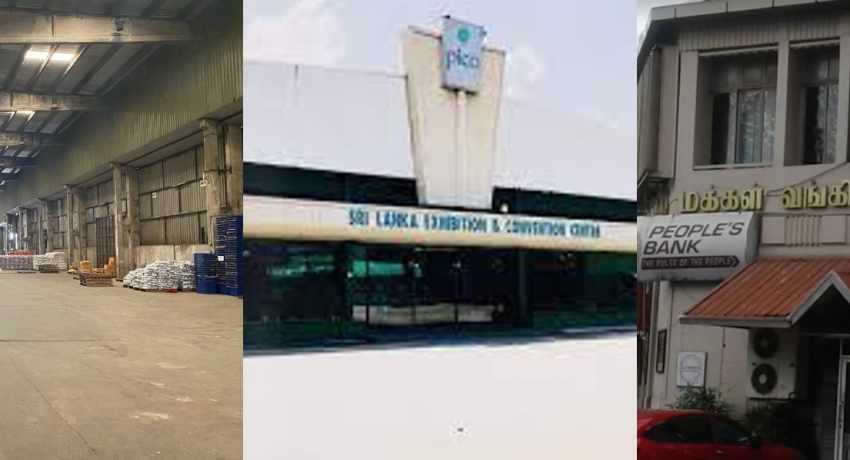