Individuals who have lost are saying revenge is not a good thing: Sarath Fonseka

Individuals who have lost are saying revenge is not a good thing: Sarath Fonseka

Leader of the Democratic Party, Field Marshal Sarath Fonseka speaking at a meeting with party activists in Anuradhapura, said individuals who have lost are saying it is not good to seek revenge.

He added that the former president had said that roguish politics are not good, that revenge must not be sought from the families and that allegations must not be fabricated.

The field marshal further noted that since the defeat that happened two months ago, the former president is now living in temples but that it is too late as he has done everything against the religion. 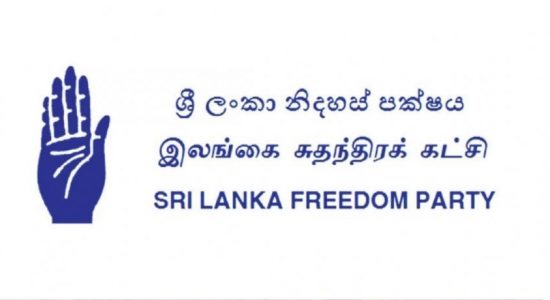