Thirty four suspects arrested on charges of vandalising the Jaffna Court premises have been released on bail after the suspects were produced before the Jaffna Magistrate on Monday June 8.

The suspects, who were released on personal bonds of Rs. 200,000 each, allegedly acted violently when the suspects of the rape and murder of a school girl in Pungudutivu, Jaffna, were brought to the Jaffna Magistrate’s court.

The magistrate also issued orders for the suspects to report to the Jaffna Police on the final Sunday of every month. Court was then adjourned until June 21. 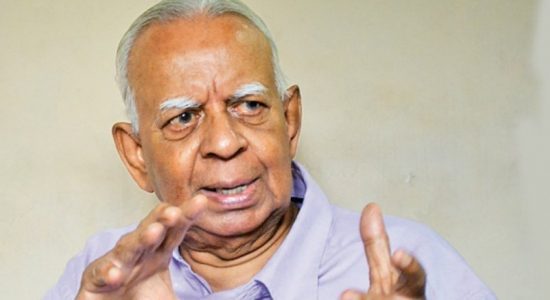