The Fundamental Rights Petition which was filed at the Supreme Court seeking bail for former minister Basil Rajapaksa, was taken up in court on Thursday, June 4 before the three judge bench of Chief Justice K.Sripavan, Rohini Marasinghe and Priyasad Depp.

The facts were presented before the panel of judges in order to seek bail for the Former Minister. The Attorneys presented facts separately on behalf of Basil Rajapaksa and the other suspects.

The Petition will be taken up again on Friday June 5. 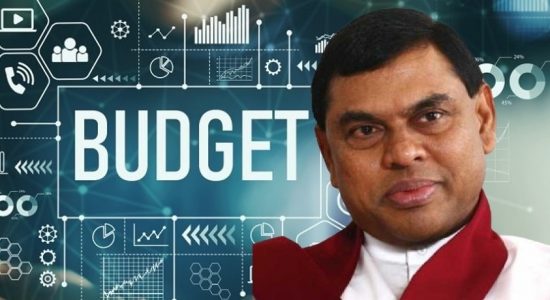