Mecca has unveiled plans to build the world’s largest hotel which is to be completed by the year 2017.

With 10,000 bedrooms and 70 restaurants, plus five floors for the sole use of the Saudi royal family, the £2.3bn Abraj Kudai is an entire city of five-star luxury, catering to the increasingly high expectations of well-heeled pilgrims from the Gulf.

This will be a city within a city, hosting 70 restaurants, food courts, a bus station, shopping mall, conference center and a lavish ballroom. All will be set within a cluster of 12 towers standing atop a 10-story podium and centered around a massive dome.

Located in the Manafia district, just over a mile south of the Grand Mosque, the complex is funded by the Saudi Ministry of Finance and designed by the Dar Al-Handasah group, a 7,000-strong global construction conglomerate that turns its hand to everything from designing cities in Kazakhstan to airports in Dubai.

The city receives around two million pilgrims for the annual Hajj, but during the rest of the year more than 20 million visit the city, which has become a popular place for weddings and conferences, bringing in annual tourism revenue of around £6bn.

Currently, Las Vegas is home to the world’s largest hotel in terms of the number of guest rooms. 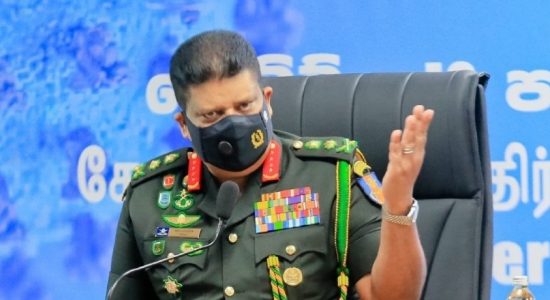 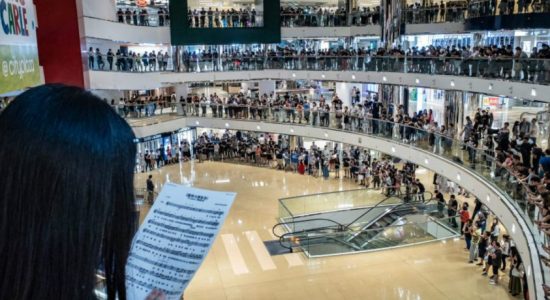 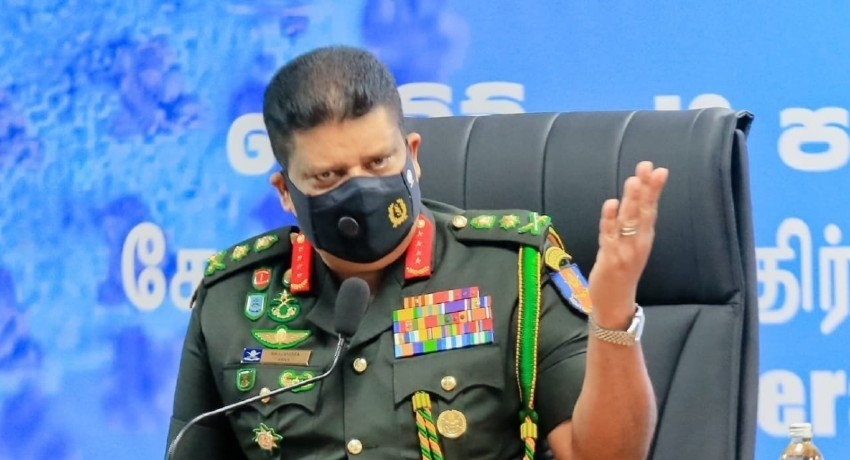 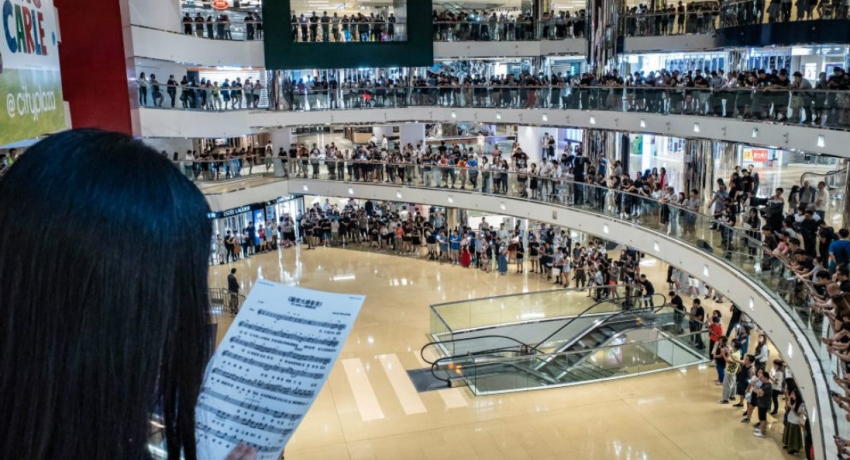