A group staged a demonstration opposite the Kaduwela Magistrate’s court where former minster Basil Rajapaksa, was further remanded until May 27

The former minister and four others were arrested on April 22 and remanded on charges of financial irregularities at the Divi Neguma Department.

Representating the defendants, Attorney-at-Law, U.R.De Silva, stated that Senior State Counsel Thusith Madalige represented the Attorney general in courts and had stated that the B reports that were produced weren’t sufficient with regard to the facts that have been produced and that this should be investigated more thoroughly.

He further added that a decision will be taken within 10 days whether there are enough facts to file cases against these individuals or to release them.

He also noted that the Attorney General will take a decision on what case to pursue and the auditors reports that have been produced are of utmost importance. He further noted that if there is no issue in the audit report then, criminality cannot be established. 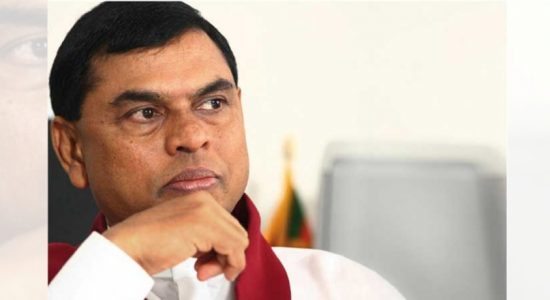