Paddy Marketing Board to sell part of stocks purchased

Paddy Marketing Board to sell part of stocks purchased

The Paddy Marketing Board says that the paddy purchased during the Maha Season will be sold after converting it into rice.

Chairman of the board M. B. Dissanayake said that a part of this stock are to be kept as secured stocks.

The Chairman elaborating on the issue that that there are requests from some areas  for more paddy to be purchased. He said that the subject minister had forwarded this request to the cabinet for money to be released.

The money that we requested will be released soon and discussions are underway with the regard to what needs to be done to the purchased paddy.

He stated that as a result, the  ministry will be having necessary stocks while selling the rest to the public. He stated that the money earned through this exercise can be used to develop storage facilities. 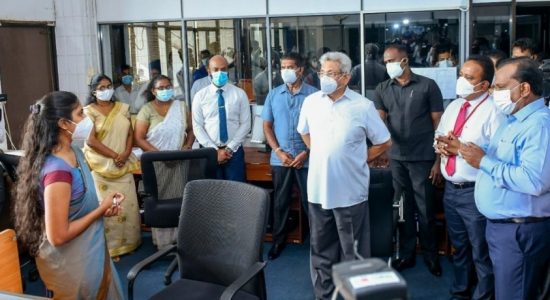 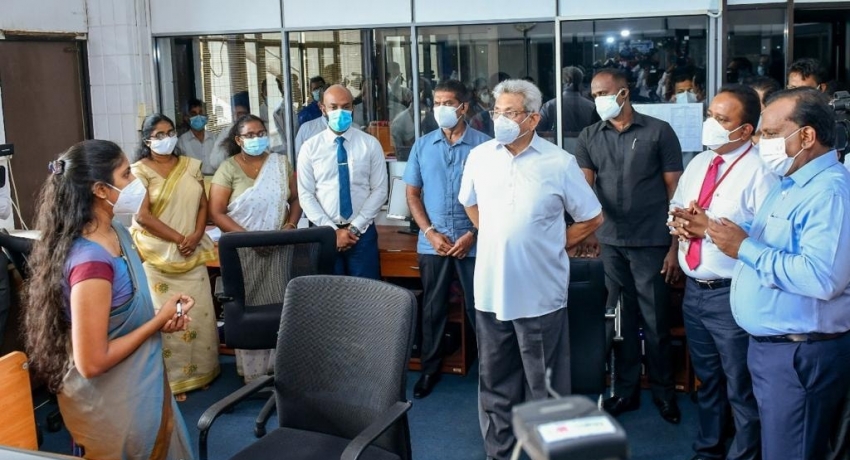