She has criticised Nigerian authorities and world leaders for failing to do enough to secure their release.

On April 14, 2014, Islamists with Boko Haram kidnapped the girls, prompting an international campaign for their safe return, which used the hashtag #BringBackOurGirls.

On Monday, UNICEF announced a new campaign for the 800,000 children who have been displaced in northeast Nigeria, using the hashtag #BringBackOurChildhood.

Yousafzai, who rose to international fame after being shot by the Taliban for standing for girls’ rights to education, made the comments on the first anniversary of the schoolgirls’ abduction.

Ms Yousafzai said  “We cannot imagine the full extent of the horrors you have endured. But please know this: we will never forget you”

She went onto note ” Like you, I was a target of militants who did not want girls to go to school. Gunmen shot me and two of my friends on a school bus. All three of us survived and are back in school. Now we speak out on behalf of all girls about the right to get a proper education. Our campaign will continue until you and all girls and boys around the world are able to access a free, safe and quality secondary education.”

“I look forward to the day I can hug each one of you, pray with you, and celebrate your freedom with your families,” Ms Yousafzai said.

Malala’s letter, which she said was “a message of solidarity love and hope”, comes as events, including marches, prayers and vigils, were being held to mark the girls’ 12 months in captivity. 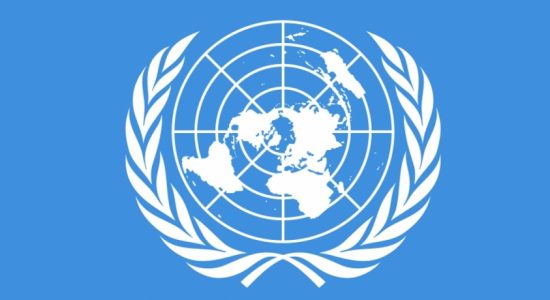 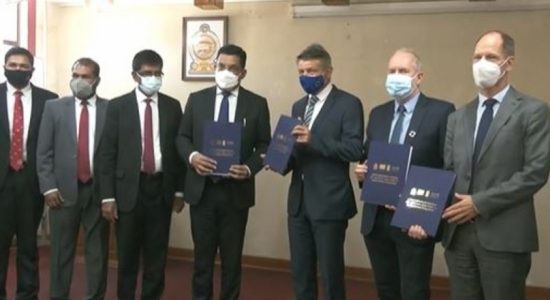 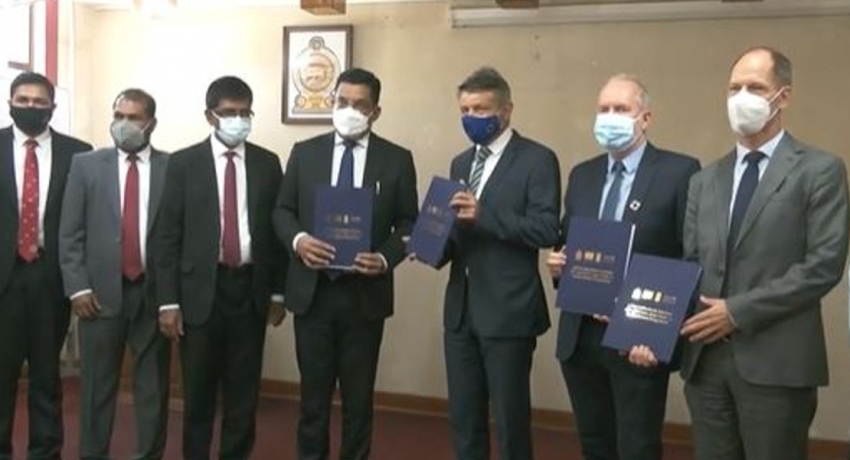