The Consumer Affairs Authority is continuing to carry out raids to nab deceitful traders and remove food items that do not meet the proper standards, during this festive season.

An inspection team headed by the Consumer Affairs Authority’s Special Investigation Unit OIC Pradeep Kalutaraarachchi visited several food outlets in Pettah on Monday April 13. The move   was based on the objective of inspecting wholesale outlets located down Bodhiraja Mawatha. It was reported that many stocks of potatoes, onions and fruits for sale at several locations were not suitable for consumption.

He stated that they witnessed the manner in which substandard quality potatoes, onions and fruits which were sold along the sidewalk were thrown away and were later washed and resold by minor vendors in the area.

As a result the Consumer Affairs Authority (CAA) noted that they hope to create a more secure and safe market environment to protect lives and well being of consumers in the country.

Officer in Charge Special Raid Unit CAA Pradeep Kalutaraachchi noted that these onions and potatoes which are of sub standard quality and which are unsuitable for consumption are been cleaned and washed and put for sale back again by these vendors. Thus these spoilt items are only being purchased by consumers. Even fruits such as apples and oranges are being sold by displaying the good fruits in the front row. However, the others at the back are spoilt.

He went on to note that such vendors engaging in illegal activities have been apprehended. 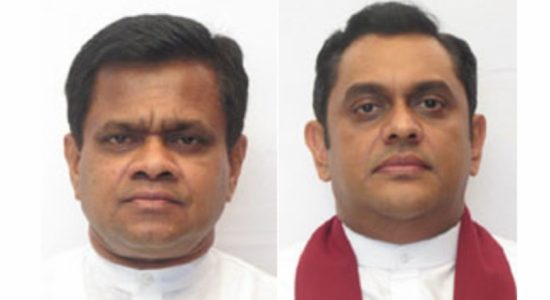 CAA instructed NOT to increase prices of essential goods 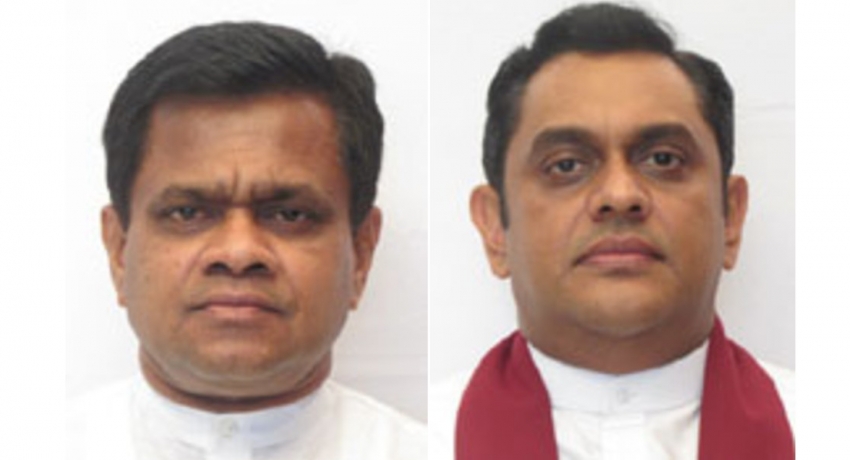 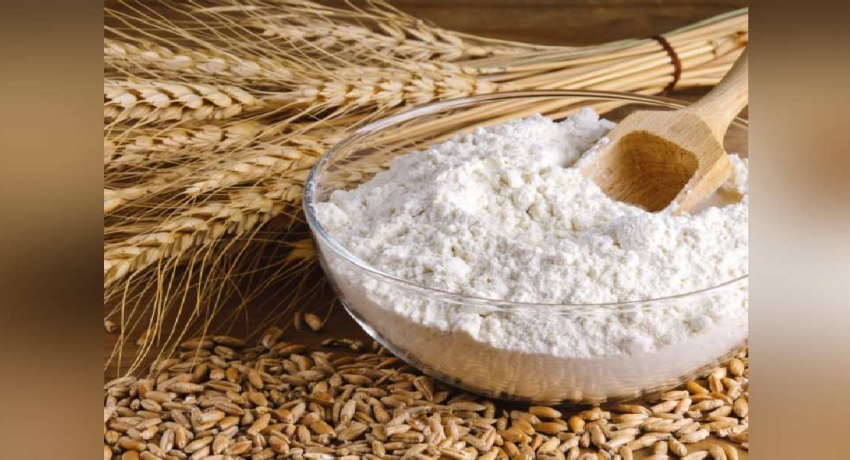