Justice Minister Wijeyadasa Rajapakshe revealed on Wednesday that 219 people arrested under the Prevention of Terrorism Act, are still being held in remand custody.

The Minister was speaking at a discussion held at the Ministry on Wednesday, on the day to day life of the people of the North and East.

The discussion was held at the Justice Ministry, with the participation of multi-faith religious leaders.

The Justice Ministry says that the discussion was organised on the instructions of the President, in order to promote reconciliation and reach suitable solutions to problems faced by people living in the North and East.

He added that there are 54 who have been charged, produced in court, sentenced and are now serving out their sentences.

Meanwhile, Ven. Maduluwawe Sobitha Thera said that he believes that these allegations are levelled from all over Sri Lanka and are not unique to the North and East.

Archbishop of Colombo, His Eminence Cardinal Malcolm Ranjith speaking at the discussion said:

I wish to know, at this instance, whether there is no system in place to expedite their trials via court and issue verdicts? Isn’t there a violation of human rights taking place for each day that they are detained?

Speaking further, the  Minister of Justice noted that a special high court has been established in Anuradhapura to expedite the trials and that is already happening. The Minister added that there are also cases which have been filed at the Colombo High Court. 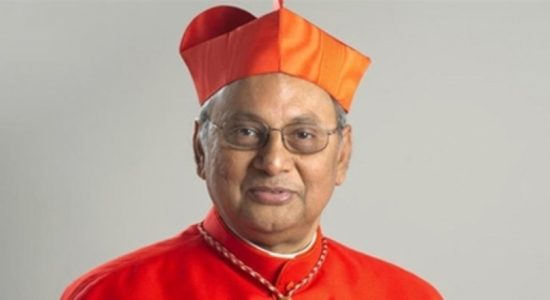 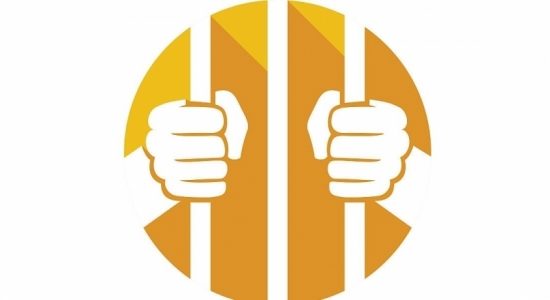 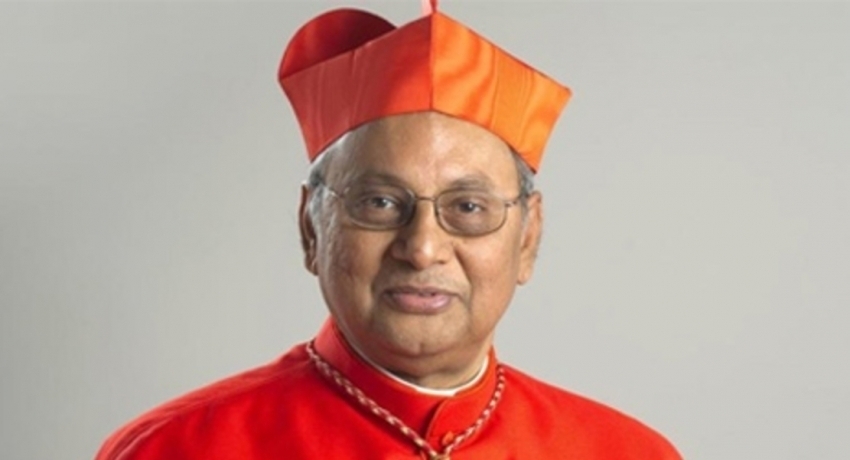 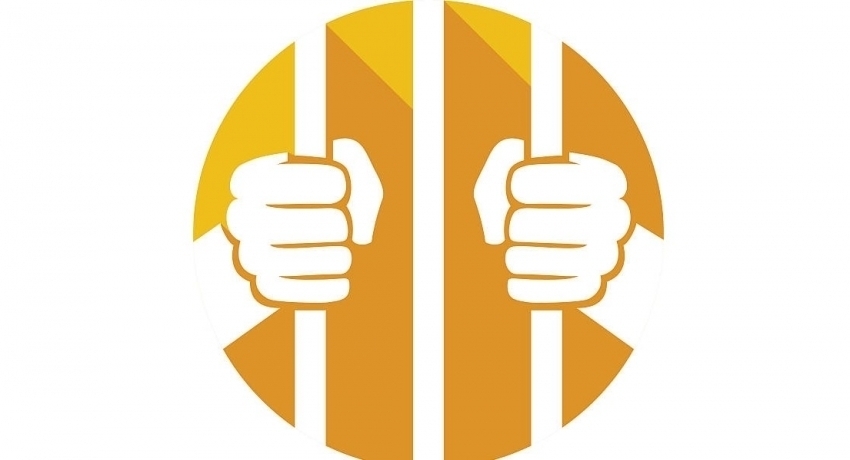