Colombo Chief Magistrate Gihan Pilapitiya imposed the ban after taking into consideration the petition filed by the Commission to Investigate Allegations of Bribery or Corruption.

The petition presented by the Bribery Commission was filed under Section 70 of the Bribery Act.

The petition states that Bogollagama had encouraged the former Director General of the Board of Investment, Lakshman R. Watawala, to disburse 376 thousand Rs. 191 and Rs. 1,170,444 , in violation of the Treasury Circular, to participate in a Trade Expo in Britain.

Chief Magistrate Gihan Pilapitiya ordered that the former Minister be released on bail set at Rs.50,000 and two sureties of one million rupees each.

Former Minister Rohitha Bogollagama stated that he has the utmost respect towards the court and as senior lawyer he must uphold that respect. The court will serve justice 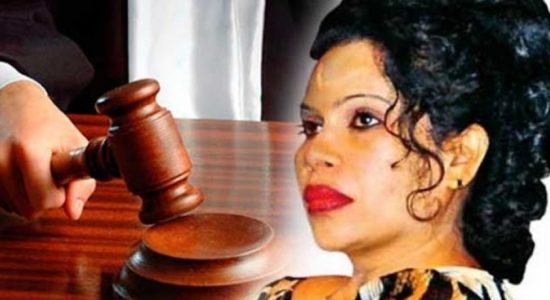 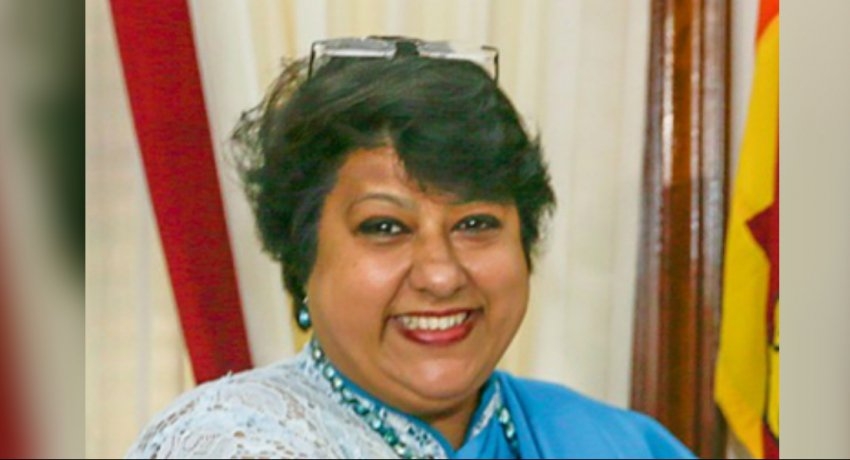