Bluetooth umbrella makes sure you never leave it behind

Bluetooth umbrella makes sure you never leave it behind

Losing an umbrella is a part of life – one that often leaves you drenched in the rain and out at least $15.

But New York-based startup Davek, known for selling high-end umbrellas that don’t crap out on you after just two uses, has developed a concept to ensure that you never leave an umbrella behind again.

The company recently launched a Kickstarter campaign to raise funding for its Davek Alert Umbrella, a $125 product that features a built-in Bluetooth proximity chip (hidden into the base) that alerts you if you’ve accidentally left without it. The product, which is available in black and blue, is currently selling at a discounted rate of $99 for early Kickstarter backers who place an order by April 12.

The umbrella syncs up with Android, iOS devices and a corresponding app that tracks the distance between your smartphone and the umbrella. If it notices your phone is, for example, 30 feet away from the umbrella (and thinks you might be leaving it behind), it will send a message directly to your phone.

Founder Dave Kahng, who has a background in mechanical engineering, started the company back in 2005 to offer an alternative to the typically cheap and disposable umbrellas on the market. He started playing around with different frame structures and stress points to determine how to best manage wind resistance. Now, the company has sold more than 100,000 high-end sturdy umbrellas at retailers like Bloomingdales and Neiman Marcus. 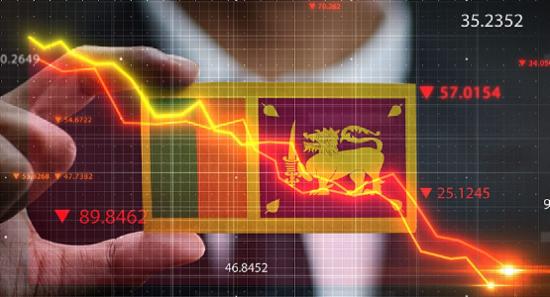 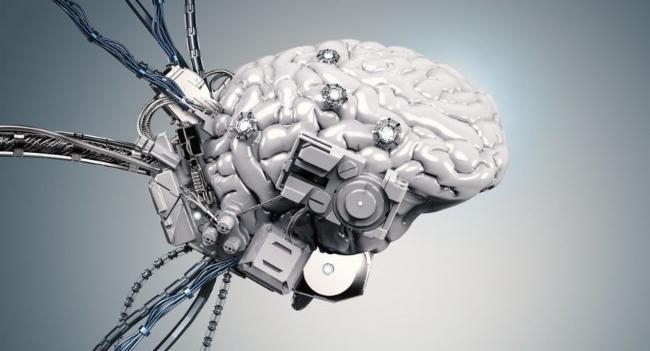