A gazette notification on the 19th Amendment to the Constitution has been published.

Thereby, powers vested with the Executive President was amended according to the proposed constitutional amendment which was approved by the Cabinet at an emergency cabinet meeting on Sunday. 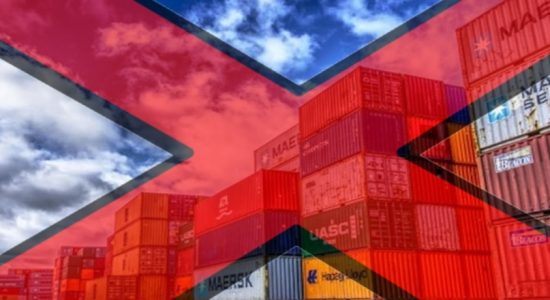 Final report of Easter Attacks PCoI handed over to Parliament 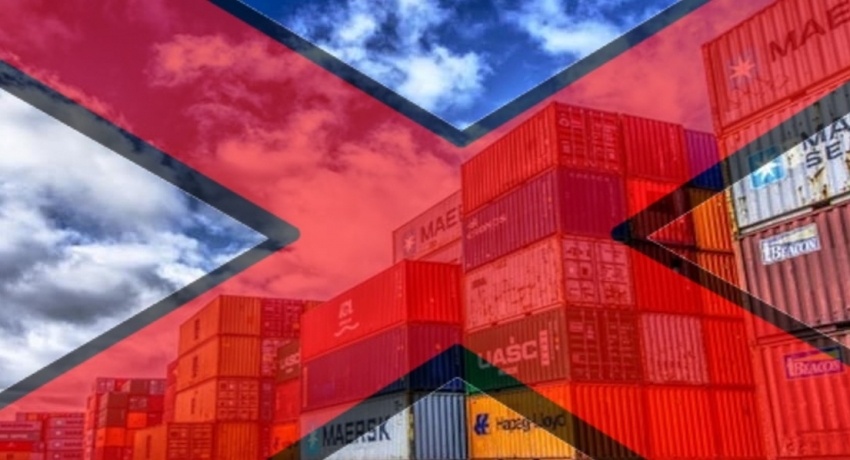