Arms and ammunition buried by the LTTE during the war has been discovered in Sampur.

According to the spokesperson, among the ammunition discovered were bombs and other explosives. 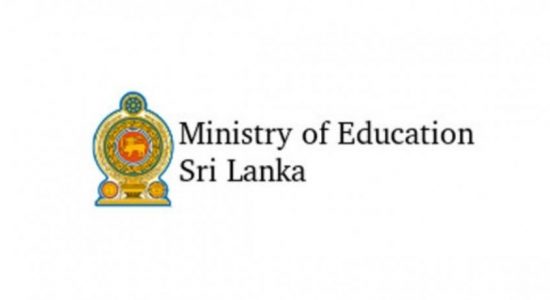