The Fundamental Rights petition filed by Attorney at Law Manju Sri Chandrasena, over the disruption to the transmission of the Satana programme on Sirasa TV, on November 22, last year, was taken up in the Supreme Court on Friday.

The petition was considered before a three-member bench comprised of Justices Upali Abeyratne, Priyasad Depp and Buwaneka Aluvihare.

Sri Lanka Telecom, the Telecommunications Regulatory Commission, the former Secretary of the Ministry of Mass Media and Information Charitha Herath, former subject minister Keheliya Rambukwella and the Attorney General, have been cited as respondents in this petition.

Convener of the Go Rights Organisation, Senaka Perera stated that as the positions of Secretary to the Ministry and the Minister have changed, they were asked by the Supreme court to amend the complaint so the correct persons are included so that the case could be taken up.

Representing SLT in court on Friday, President’s Counsel Ali Sabry, inquired whether the petitioner was willing to reach a settlement.

Lawyers appearing for the petitioner noted that since this was a petition filed in view of ensuring the security of the media in the country, they do not wish to reach a settlement.

Accordingly court ordered that the petition be taken up on  May 7.

Furthermore, Attorney-at-Law J.A. Manju Sri Chandrasena said that the media should not be obstructed when providing news or information to the people. 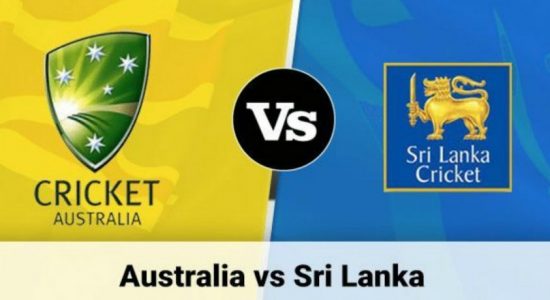 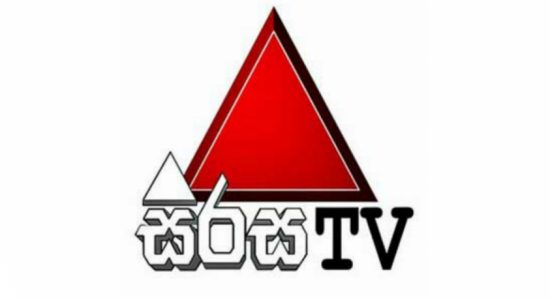 NWSDB announces a water-cut to Colombo and suburbs