On Saturday we exposed the extortion racket carried out by security officers at the Katunayake International Airport.

As Minister of Aviation Services, Faizer Mustapha is taking drastic measures to transform the Airport into a prestigious institution , another side of this unacceptable behaviour and practice has been uncovered.

The new revelation is the extortion of money from female migrant workers who return from the Middle East and the sexual harassment of female foreign nationals.

However, note that officers who perform their duties to the letter, do not fall in to this category.

Sri Lankan migrant workers who are employed in the Middle East and other countries generate the highest foreign exchange for the country. According to the statistics, the revenue generated last year alone tops a staggering Rs. 823 billion.

Migrant workers who make the ultimate sacrifice of leaving their families and earn an income in a foreign land are not left alone by these devious security officers at the airport who hunt down these innocent women – like hawks.

Airport security is charged with extorting money from women who return to the country with a large quantity of foreign goods.

It is reported that, failing to pay these corrupt officials result in unnecessary delays and pressure at the airport.

Most often than not, the luggage of some expatriates go missing – in light of their refusal to fill the pockets of these corrupt officials.

Sources from the airport report that it not a tough task to put a complete stop to this extortion Mafia.

However, it seems that none of the authorities are interested in putting full stop to it due to the political influence created through various unions and association.

As highlighted by the News1st expose on Saturday night on our prime time news bulletins, an airport security officer is only allowed to have Rs.300  in his or her possession while on duty.

Another malpractice that is alleged to be taking place at the BIA is the sex mafia. It is reported that female foreign nationals come under the close scurtiny of certain security offials who harass these women for sexual pleasure. 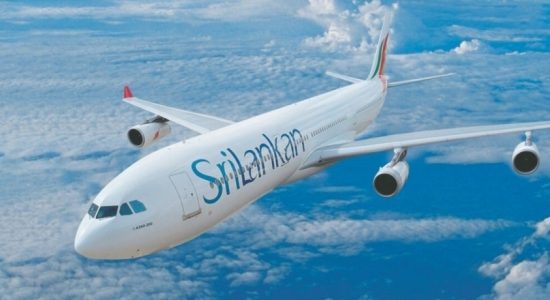 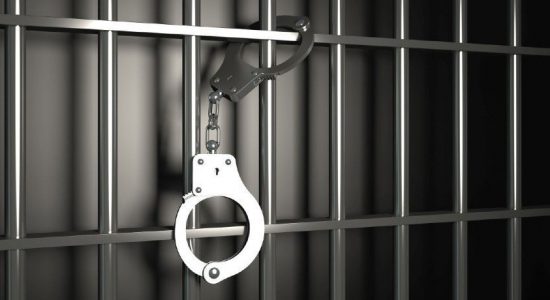 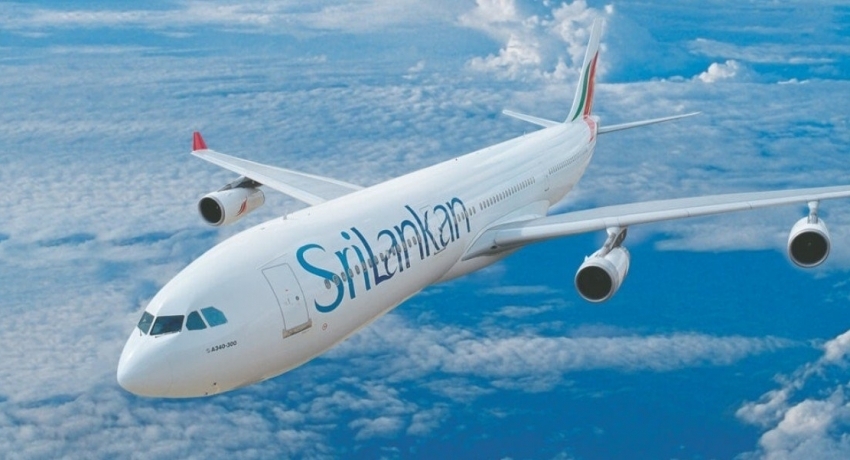