Catherine Duchess of Cambridge caused a website to crash on (15) Thursday.

The wife of Britain’s Prince William was photographed wearing a Madderson London “Naomi” frock while on a royal visit to a primary school in the Notting Hill area of the capital, causing customers rush to the brand’s website to buy the outfit.

Posting an image on Facebook of the duchess wearing the dress, the label said: “The Duchess of Cambridge looks beautiful wearing our Naomi dress today at a visit to a London primary school!”

However, the message of delight was shortly followed by a statement which explained huge demand to purchase the outfit had caused the website to stop working.

They wrote: “Apologies but our website is currently down due to exceptionally high traffic volumes. We’re working to resolve this as soon as possible! We’ll advise once we’re back up…”

The loose-fitting navy dress featured cropped sleeves and embroidered trim, with the 33-year-old royal matching the frock with four-inch pumps and dark tights.

The website of the luxury British label – launched in 2012 – has since been fixed, but they revealed the dress has now sold out and they have no plans to create any more this season. 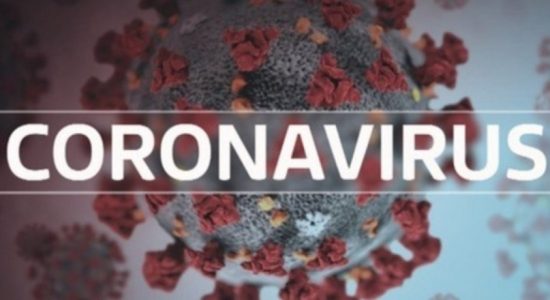 PC M.A. Sumanthiran to make submissions on behalf of all of petitioners on Monday 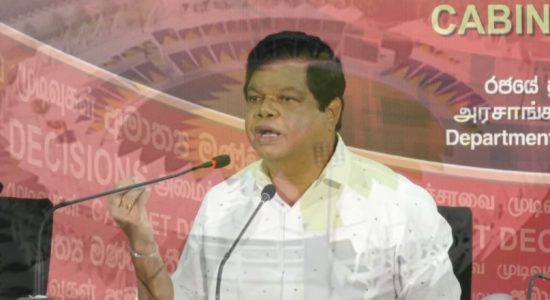 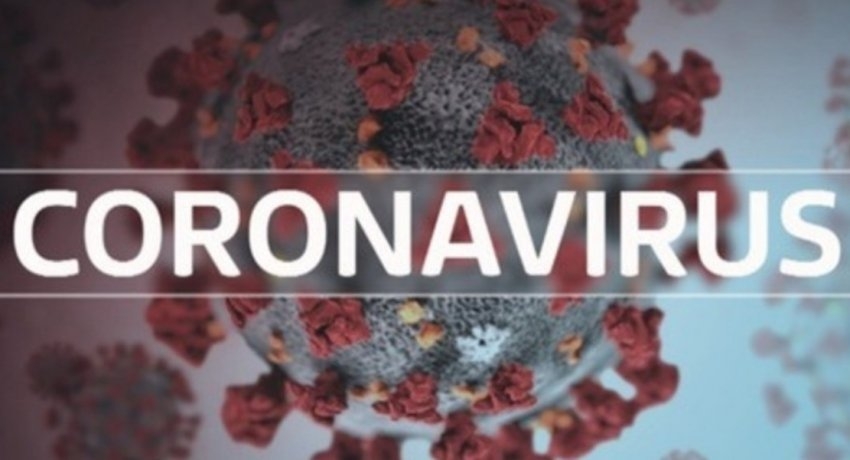 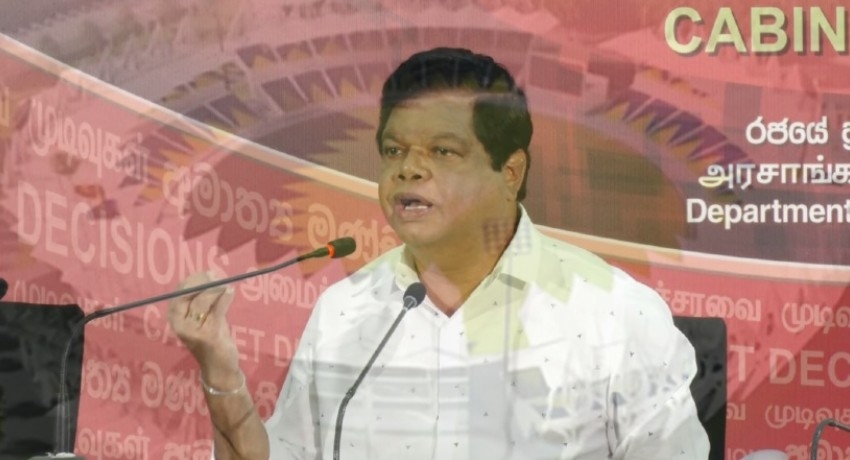