Woman gets jail term for threatening to kill Barack Obama

Woman gets jail term for threatening to kill Barack Obama

Federal authorities in US have sentenced a 56-year-old woman to nearly two years in jail for threatening to kill President Barack Obama, media reported.

Federal authorities said Teddy Bear Paradise, earlier known as Denise O`Neal, of Houston was sentenced for mailing a letter that threatened the life of Obama, the Houston Chronicle reported.

The woman was sentenced on Tuesday in a federal court in Houston. She had pleaded guilty in August for threatening the life of the president.

Prosecutors say she admitted to sending the letter addressed to Obama telling him she was travelling to Washington, DC to kill him. 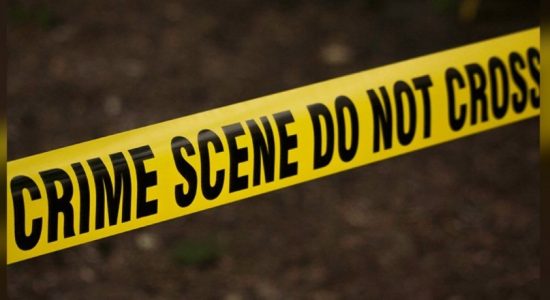