Electing to bat after winning the toss, Sri Lanka scored 286 for eight, before India chased down the target .

Kohli remained unbeaten on 139 and Ambati Rayudu smashed 59 as India chased down their target of 287 with three wickets and eight balls to spare. Earlier in the day, Sri Lanka captain Angelo Mathews played a superb innings as he scored his maiden century, scoring 139, and helped to set a target of 286 runs.

India has consolidated its number-one ranking on the ICC ODI Team Rankings after sweeping the series against Sri Lanka. 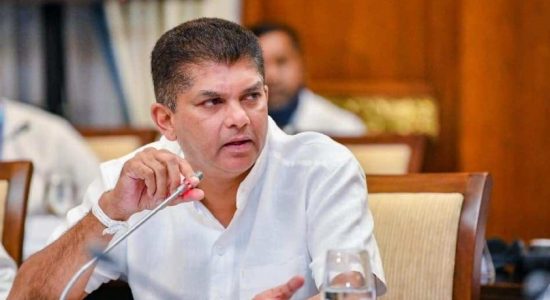