[quote]The JVP does not accept this opinion. The President cannot contest for a third term and a presidential election cannot be called in four years. We pointed out this fact based on clear constitutional facts. Nobody has simply dismissed these facts. These facts were not revealed by us alone. These facts were revealed by many recognised experts in the country’s legal profession. For instance Former Chief Justice Sarath N. Silva clearly pointed out these facts. A substantial amount of time was not given to legal experts to discuss, confirm their opinions and present facts, instead a decision was taken in a hurry.[/quote] 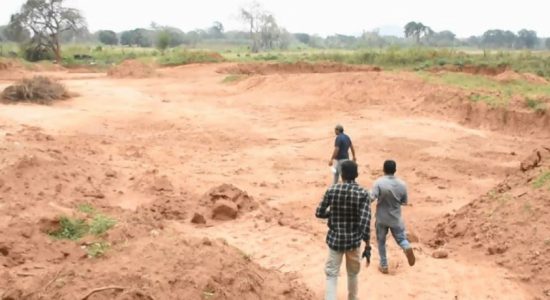