It is the same song and the 2015 budget is like the rap version: Kabir Hashim

It is the same song and the 2015 budget is like the rap version: Kabir Hashim

Day two of the debate on the Second Reading of the 2015 Budget was held in Parliament on Monday.

Opening the debate on Monday, UNP Parliamentarian Kabir Hashim noted that the 2015 Budget is simply a copy of an old budget.

The debate continued as thus…

[quote]Why is the UNP so worried? The UNP has been angered to a level where it has degraded the intelligence of the people of this country to the level of the dog and a bone. Why is this? It is because they did not anticipate the major program presented through the budget for the benefit of the people.[/quote]

[quote]When looking at this budget, there is a factor that is very clear. There are plenty of promises and concessions. However, unemployment has risen. What does this budget say about the North and East? This must be considered. Although six years will have passed since the end of the war, there is no mention of rebuilding the Kankesanthurai Sugar Factory. The Paranthan Chemichal Factory is now an Army Camp. There is no mention in the budget of rebuilding it. They say the Elephant Pass Salt Factory is functioning under the relevant ministry. But the budget does not say how much is being spent on it. Not a single job has been generated. The Skandapuram Sugar Factory and the Oddusudan Tile Factory have become unusable. The President who is the Finance Minister and says that he has been entrusted the country after the war and the Tsunami catastrophe has not mentioned anything in the budget about the funds being spent on these factories.[/quote]

[quote]Preparations are being made to strengthen the production process in this area which is home to so many fruits, vegetables and cash crops. The produce of rural people has increased between 2004 and 2012. The money that was earned from this produce went to the rural people.[/quote]

[quote]I think the talk of providing job opportunities can be portrayed with these carrots. The promises that have been made to two hundred thousand youth are like these carrots. They are targeting the election and are giving carrots through the budget. The youth cannot be deceived by these carrots.  [/quote] 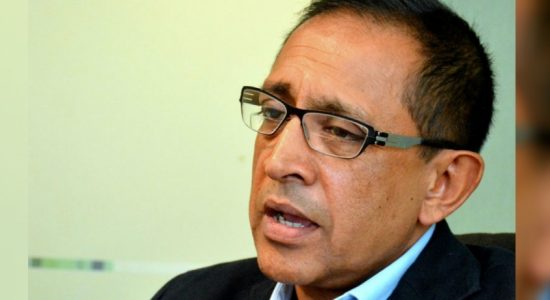 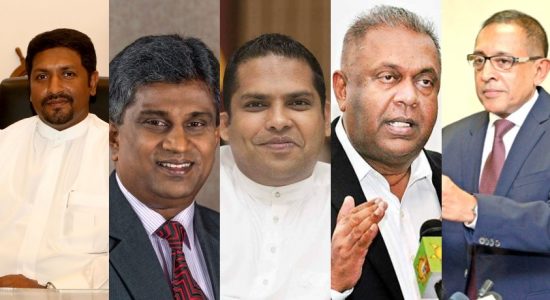 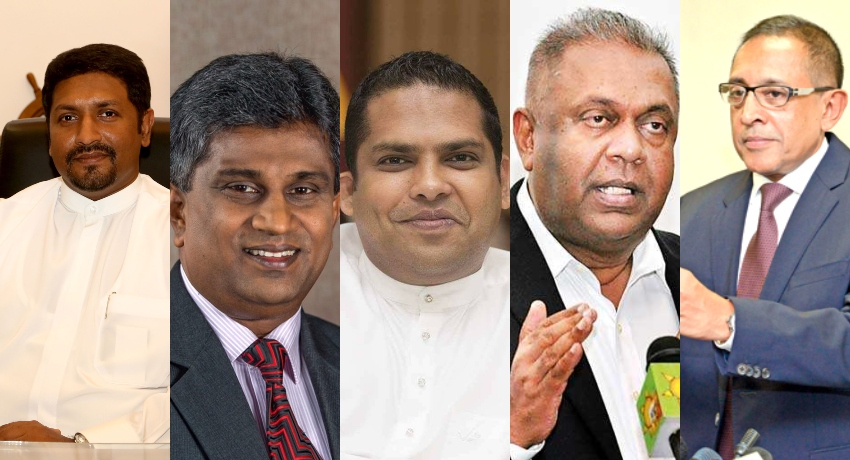