West Indies Cricket Legend Sir Vivian Richards believes that the timing of calling up bowlers for their bowling actions is not at all perfect.

He made this comment while speaking exclusively to Sports1st .

[quote]I think the timing in my opinion, haven’t been that good. I guess these guys were participating the IPL for quite some time. I am not sure whether or not because of West Indies touring India or whether it’s because of the World Cup next year. Whether all of this have something to do with it. But I just believe the timing has not been good. And I believe it is going to hurt West Indies Cricket, because as you know, Narine has been a mystery man, same as Murali. I just believe the timing has been pretty bad in my opinion. I am hoping that at some point that if you are going to call, that you do so in a correct manner and that individuals who have owning the club for sometime, that you are able to do it on a much wider basis.[/quote] 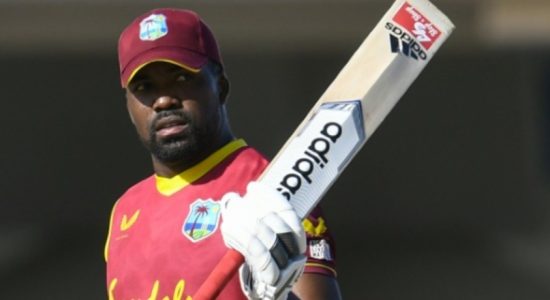 Irish to host Windies and Bangladesh in an ODI tri-series 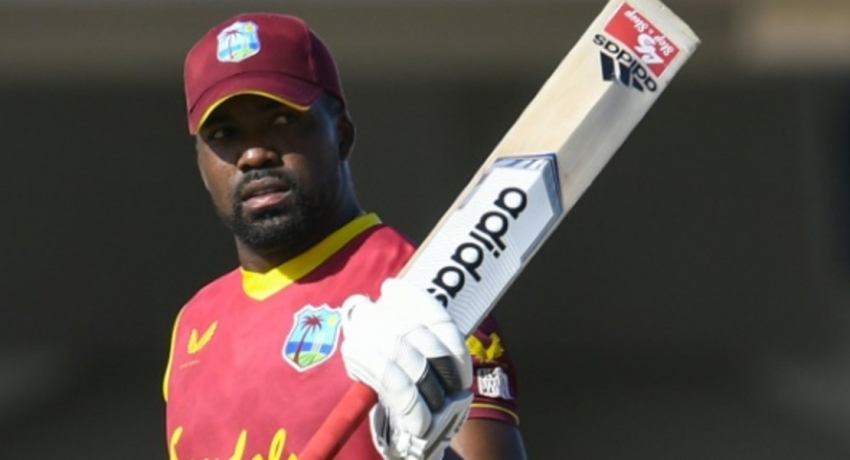