Western Provincial Councillor Udaya Gammanpila states that the JHU will be presenting a set of conditions prior to the next presidential election. The councillor made this statement during a function held in Kandy on Sunday.

Speaking at the event, the Councillor expressed the following views:

[quote]We are ready to make an announcement as to what is expected from a future president from the Sinhala Buddhist masses that have been remaining silent. Even people like Sampanthan, Rauff Hakeem and Thondaman who have been selling voter blocks in previous elections have begun their negotiations. Their negotiations include how many ministerial portfolios will be  issued, how many deputy ministerial positions will be issued, how many positions of chairperson they will receive, how many ambassador positions they will receive or how much money they will receive. Sampanthan is showing around  600,000 votes, Hakeem around 300,000 votes while Thondaman is showing around 200,000 votes. We need to show a strength of at least one million in order to secure the rights of the silent majority that is the Sinhala Buddhists [/quote] 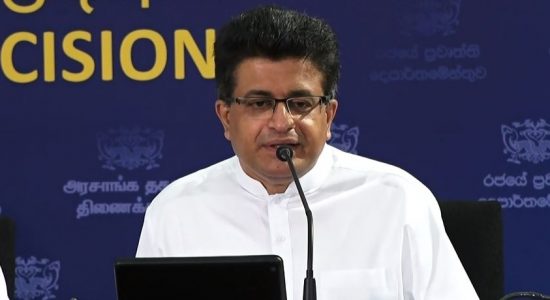 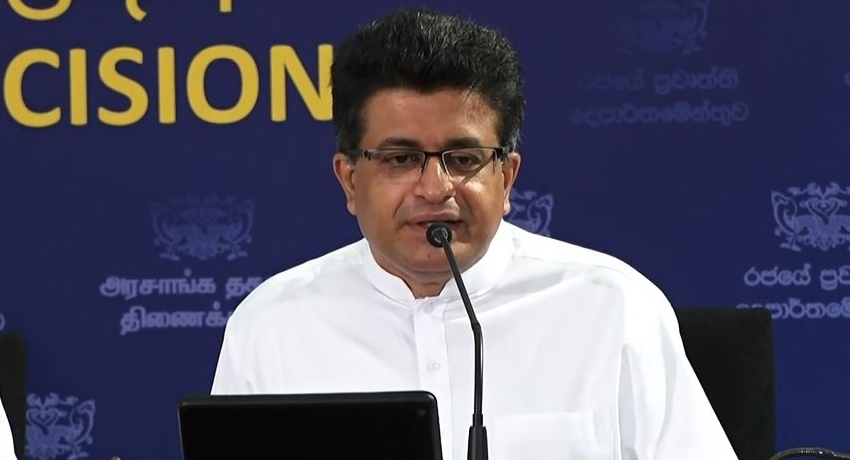