A sum of Rs.3.4 million  belonging to a private educational institute in Mount Lavinia was stolen on Monday.

According to the police, the money which was being transported to be deposited at a bank, was robbed by two persons who arrived in a three-wheeler.

The suspects are yet to be identified. Police has however launched investigations into the theft. 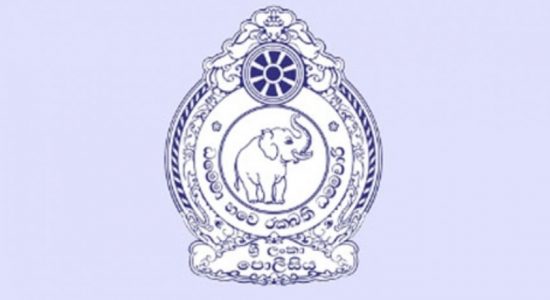 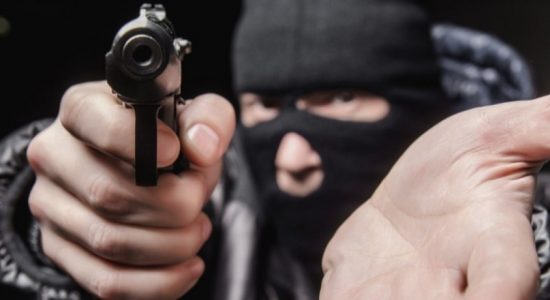 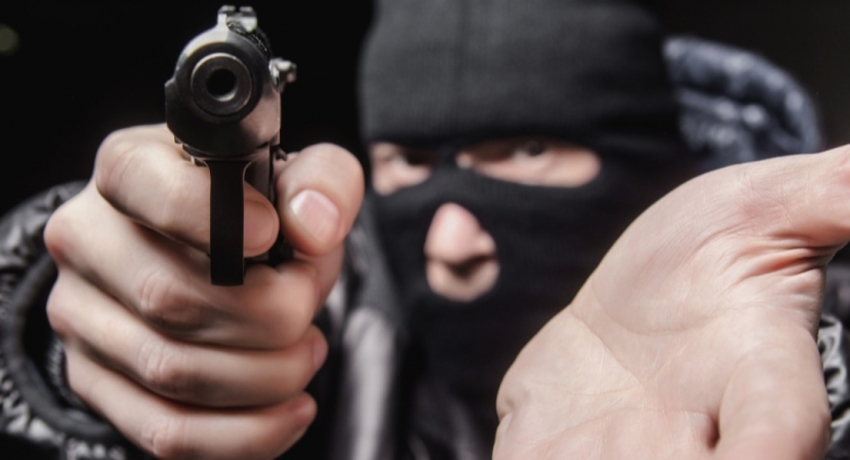