Although an interim injunction was issued ordering health workers attached to positions supplementary to medicine to call off their trade union action, the strike action continued on Saturday, for a fifth day.

Long queues were seen at the National Hospital as clinical activities came to a standstill. Pharmacy facilities, laboratory facilities as well as X-ray units at the hospital remained inactive.

Meanwhile, a patient filed a petition against the trade union action. The Colombo District Court, after taking the petition into consideration, issued an interim injunction ordering the workers to halt their protest.

Somehow, the activities of a number of hospitals were hampered on Saturday as well due to the strike action. The SPC retail outlet in Hambantota was filled with patients on Saturday as well. A similar situation was also witnessed at the Kandy General Hospital.

Director of the Ragama Teaching Hospital U.M.M. Samaranayake who could not bear the difficulties faced by patients took steps to open up the medical stores and issue medicine to patients.

Meanwhile, a discussion was held on Saturday between trade union activists and the Deputy Minister of Health.

Following the meeting, General Secretary of the Joint Trade Union Council of Professions Supplementary to Medicine
Saman Jayasekara noted that a decision was reached to temporarily suspend the strike action. 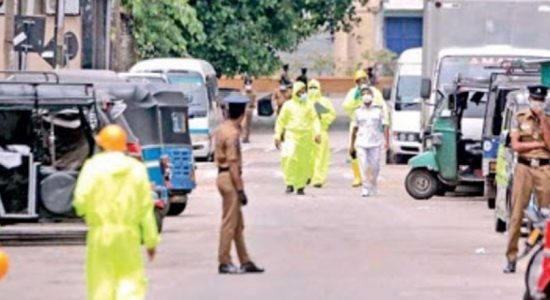 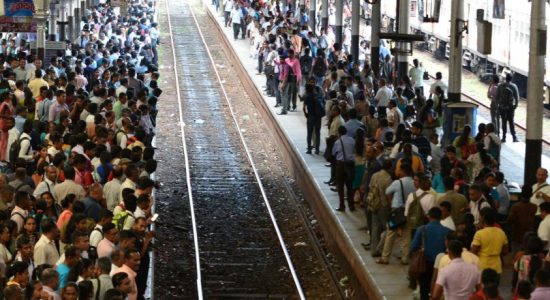