A news report out Thursday indicated that Microsoft is poised to give the world a glimpse at a new-generation computer operating system that will succeed Windows 8.

The US software titan is planning to hold an event on September 30 to provide a look at a version of what is expected to be called Windows 9, and is thought to be codenamed ‘Threshold’, according to technology news website The Verge.

The introduction will be aimed at developers behind programs designed for computers powered by Windows software, and Microsoft is expected to release a developer preview as early as October before releasing a public preview by the end of the year.

Microsoft is expected to adhere to its ‘One Windows’ mission by unifying its next operating system, Windows 9, for all hardware ecosystems from smartphones, to tablets and PCs. Already having released updates to make Windows 8 more friendly for keyboard and mouse users, Microsoft is trying to ensure the operating system offers specific features depending on the form factor.

Several features that are expected to be included in Windows 9 Threshold have leaked in the past few months, such as an Ubuntu-style virtual desktop feature for users to stay organised and use their apps on multiple virtual desktops within a single PC system (with or without multiple monitor screens).

Other expected changes leaked so far include the removal of the Charms Bar, which debuted on Windows 8, from the desktop form factor – though some reports indicate it will be done away with on all form factors.

Windows 9 is also expected to include a two-column Start menu that combines Modern apps and desktop apps. The Threshold update is also expected to bring the ability to run Modern Windows apps in windowed mode, which could tie in with the virtual desktops feature as well.

While a public preview may be released before the end of the year, the general public release is expected to only be in April 2015, according to earlier reports. 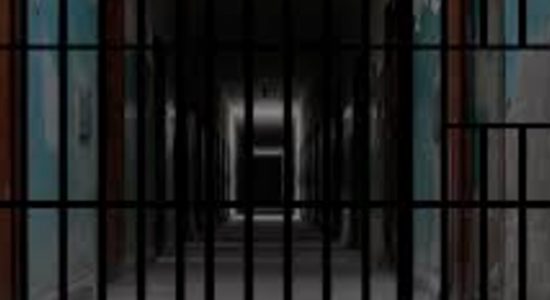