Seven treasure hunters have been arrested in Kanadaraoya, Medhagama in Anuradhapura.

Police arrested the suspects on Saturday night based on a tip off. They have also taken into custody a van and three-wheeler belonging to the suspects.

The suspects were residents of Anuradhapura, Nikerawediya and Mihintale. They will be produced before the Anuradhapura Magistrate on Sunday. 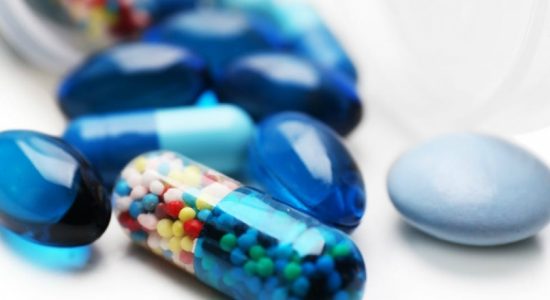 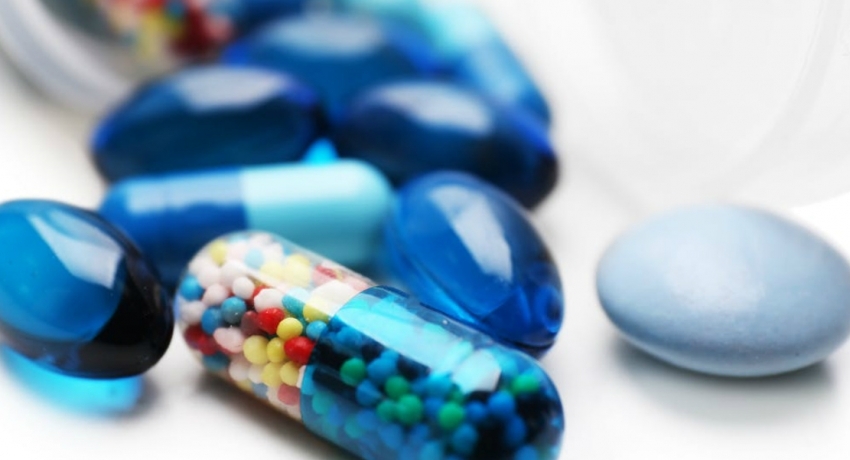