It is an ever happening world. Everyday something new is being created. Some of them stay back while some go unnoticed.

Most men today are truly conscious about individual appearance and well being. Look matters a lot irrespective of the gender and there is always a huge market to promote interesting products.

This time it is the first bra specifically created for men which is getting lots of attention. It is being considered as the world’s first kind of man-bra that has gone on sale.

The basic aim of this man-bra is to make life comfortable for man boobs or “moobs.”

Many men feel uncomfortable because of their unwanted physical structures. At times they also get ridiculed or bullied over such matter.

According to a foreign media report, this special garment promises to provide “round-the-clock protection against the effects of gravity.” This is presently available in Japan.

This man-bra goes on sale by a man named Kaku Nishioka. He sells the bra at his Tokyo shop.

While speaking to foreign media, he explained that this special bra is called the Floral Goodnight Bra and in Japanese known as the Kahei Oyasumi Bra. He ensured that this bra also gives much needed support while sleeping.

“It is something that not many men are aware of. But if a man has good pectoral muscles he is at just the same risk as a woman of having them gradually stretched and left out of shape,” Kaku Nishioka was quoted saying.

In support of this bra, he said that a man who uses this bra at night would surely be looking good next morning because everything would be held firmly in place.

There is also matching underwear available which is specially designed to make a man feel better.

As of now, the bra and pants are available in a floral pattern of pink, yellow and lime green. 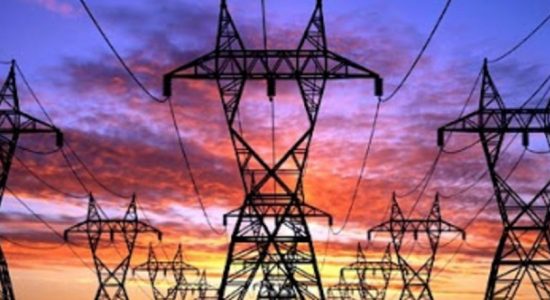 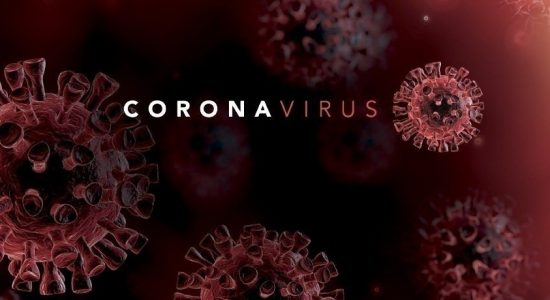 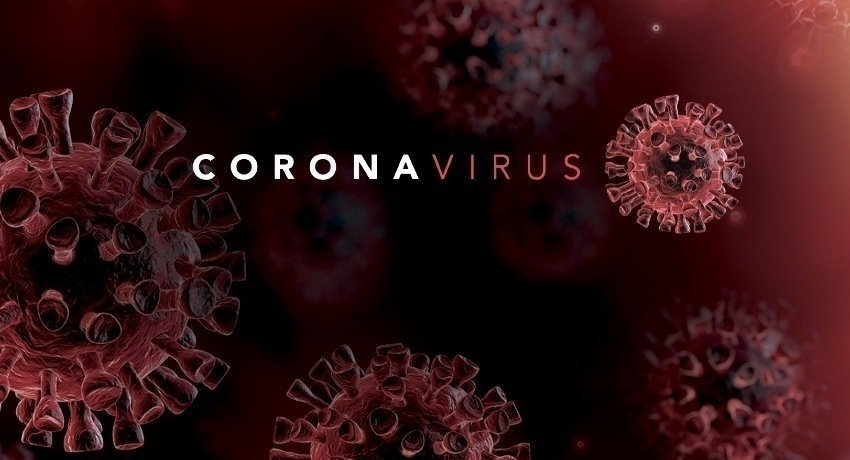