Veteran actress Rebecca Nirmali has passed away. The celebrated actress passed away at around 2 a.m. on Wednesday. She was 49 years old at the time of her demise.

The actress who had been ill for some time, passed away at the Maharagama Cancer Hospital. Rebecca Nirmali, a mother of one, won the hearts of  fans by her superb perfomance in the character of Vedha Haminey.

Remains of the actress will be kept in a private funeral house in Borella on Wednesday, and will be taken to the Kala Bhawana on Thursday.

The funeral will  take place on Thursday evening at the Borella General Cemetery. 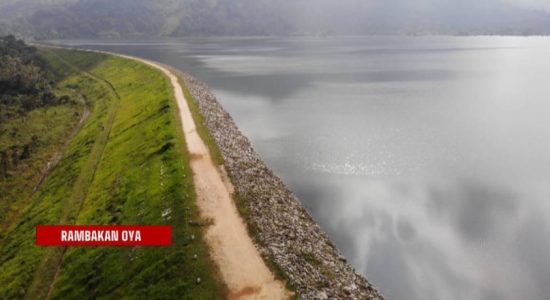 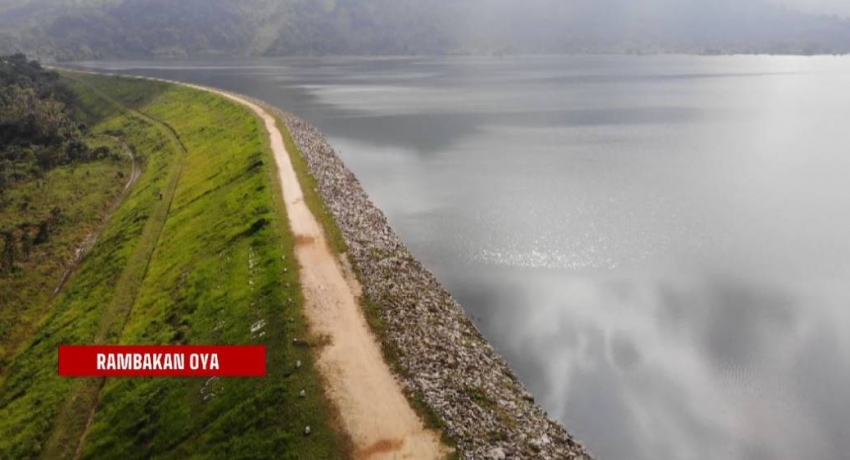