Mtv Channels Pvt. Ltd.  also sought a declaration that the Lanka Market Research Bureau Pvt. Ltd. has not duly and properly carried out its research in respect of the audience and viewership of television channels telecast in Sri Lanka.

In the plaint, MTV Channels Pvt. Ltd. has stated that at all times, material the MTV Channels broadcast TV Channels under the names MTV Sports, Sirasa TV, Shakthi TV and News 1st and it has a wide and varied audience.

It is also stated in the plaint that LMRB represented to the public and the advertising agencies that the organisation conducts proper and independent research regarding the sales and viewership figures of TV channels and the publication figures shown in the sale and viewership of TV Channels are correct and based on proper research.

The plaintiff further pleaded that the data given by the defendant – the LMRB in relation to the figures of viewership is used by advertising agencies to publish advertisements in TV Channels in Sri Lanka.

The plaintiff pleaded that the LMRB has a duty of care towards the plaintiff, and had breached the said duty of care and further that the methodology adopted by LMRB in surveying, analysing data and reaching conclusions was incorrect.

The action filed at the district court of Colombo also stated that LMRB adopted inaccurate methods of survey and wrongfully adopted incorrect methods of analysing data and reaching conclusions and further that Lanka Market Research Bureau was biased and acting Mala Fide towards the plaintiff and was negligent to wrongfully set out the position of the viewership of MTV Channel Pvt. Ltd.

It is also stated in the plaint that the LMRB was well aware in publishing the aforesaid reports with the figures of viewership, that it would have a bearing on the advertisements placed in TV Channels of MTV Channel Pvt. Ltd.

The plaintiff notes that LMRB did not duly and properly carry out its research in respect of audience and viewership published and circulated in Sri Lanka.

Hence the organisation notes that due to the actions of LMRB, MTV Channels Pvt Ltd suffered loss and damage in a sum of Rs. 1 Billion. And that the LMRB failed and neglected to pay the said sum although demanded. 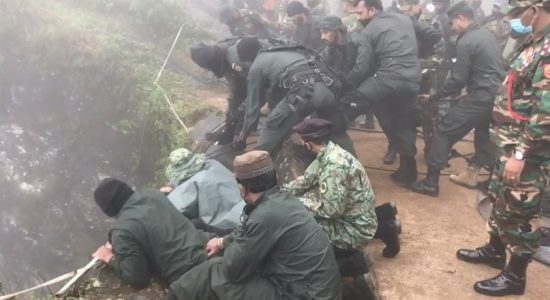 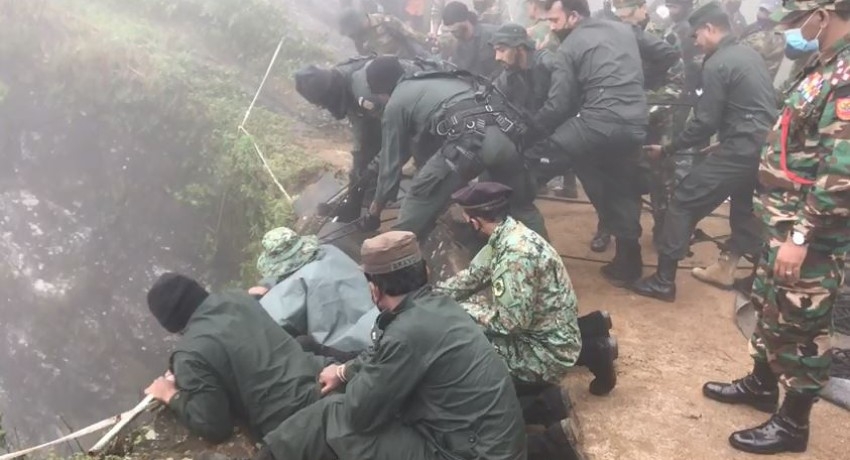