Six people died after one of the two towers of a 11-storey under-construction building collapsed near Chennai, India on Saturday.

The incident occurred at Moulivakkam near Porur, about 20 km from Chennai.

23 people have been rescued so far and the injured are being admitted to the Ramachandra Medical College and Hospital for treatment. Around 22 people are still feared trapped under the debris of the residential building.

Chennai police Commissioner S George told NDTV, “The National Disaster Management team is conducting rescue work. Six workers who are trapped have been identified and we are trying to rescue them.The cause for the collapse is not clear but rescue operations will continue through the night.”

Expressing grief over the incident, Tamil Nadu Chief Minister J Jayalalithaa issued a statement saying that the Chennai Police Commissioner and other senior officials are on the spot and tough action would be taken against those responsible. 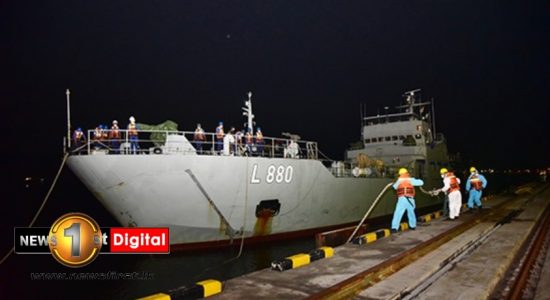 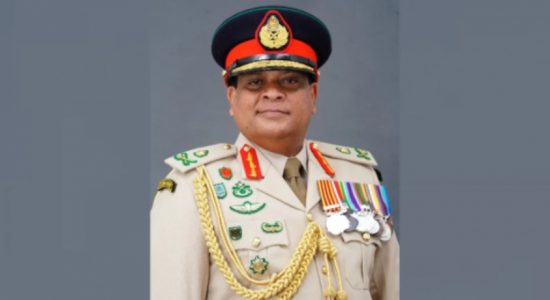 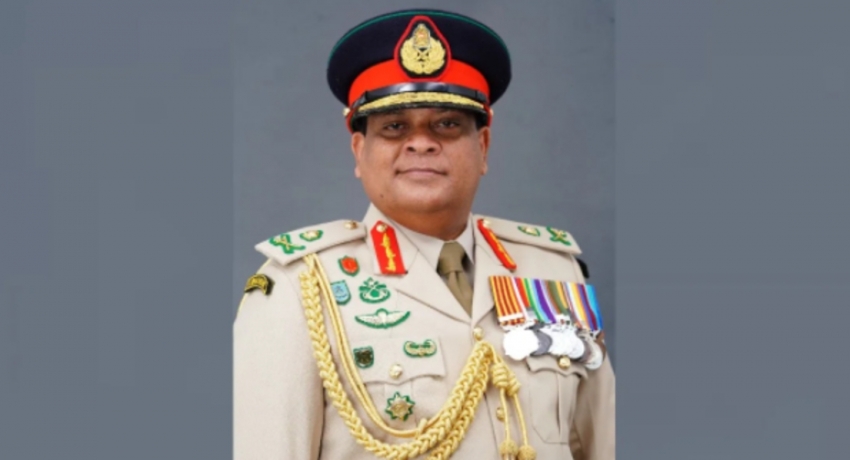