Aircraft debris found in Aluthgama “does not belong to SLAF craft”

Aircraft debris found in Aluthgama “does not belong to SLAF craft”

It has been confirmed that debris retrieved by a group of fishermen in seas off Moragolla, Aluthgama belongs to an aircraft.

Media Spokesperson of the Air force Wing commander Gihan Seneviratne said that the discovered debris was of a pulley used in aircrafts. The debris which was discovered by a group of fishermen in the seas off Moragolla was subjected to inspections by a group of specialists from the Air Force.

Airforce Spokesperson Wing commander Gihan Seneviratne noted that inspections confirmed that the debris belonged to an aircraft but added that it did not belong to a craft of the Sri Lanka Air Force.

Meanwhile, the fishermen from the Moragolla area say that they have found metal debris caught in their nets on prior occasions too. 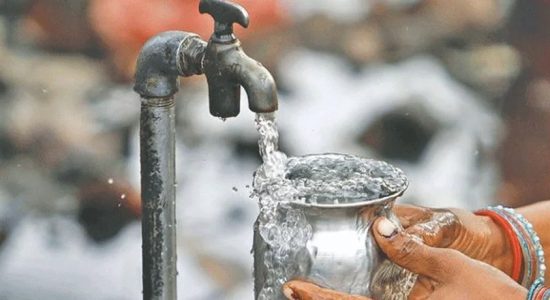