A police officer has been injured after he was assaulted with a beer bottle at a hotel in Panadura. Police stated that several police officers on duty at the Pinwatte Police Station had gone to the hotel to mediate a fight.

The policeman in question had then been attacked with a bottle of beer when the suspect in connection to the incident had been arrested by the police.

53-year-old man dies while waiting in line for fuel 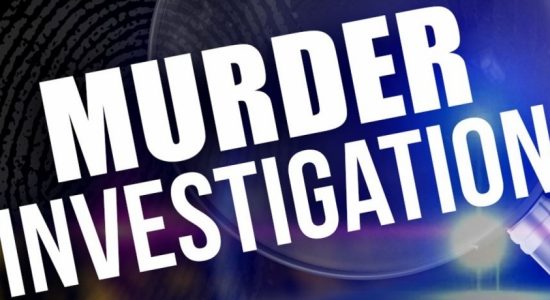 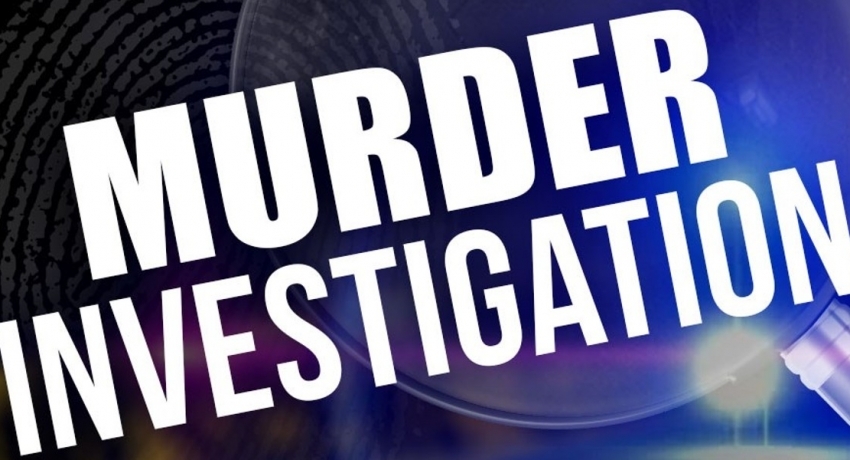