Indian Cricketer Robin Uthappa’s father has been booked on charges of subjecting his wife to cruelty, the police said on Wednesday.

Two relatives of the cricketer’s father, Venu Uthappa, have also been named in the case.

“We have booked a case against three persons, including Robin Uthappa’s father, for allegedly subjecting his wife Roselyn Uthappa to cruelty,” Kodagu superintendent of police Anucheth said.

Venu is an international hockey referee and Roselyn a housemaker.

The case was booked on Tuesday evening, Anucheth said and named the other two accused as Venu’s relative Calvin Varghese and his wife Manjushri.

The couple, who reside in Bangalore, had been to Venu’s house during which they picked up a fight with the cricketer’s mother.

Roselyn complained that Calvin allegedly caused her harm by pulling her hand and Venu stood silently, doing nothing to stop him from assaulting her, Anucheth said.

The police have booked cases under sections 498-A (husband or relative of husband of a woman subjecting her to cruelty), 506 (punishment for criminal intimidation) and 323 (punishment for voluntarily causing hurt) of the Indian Penal Code, Anucheth said.

The police have served notice on all the three accused, Anucheth said. He added, “If they don’t respond to it, we will not have any option but to arrest them.”

Robin is playing for for Kolkata Knight Riders in the ongoing Indian Premier League season 7 (IPL-7). He had played for Mumbai Indians in IPL-1 and joined the Royal Challengers Bangalore the following year. 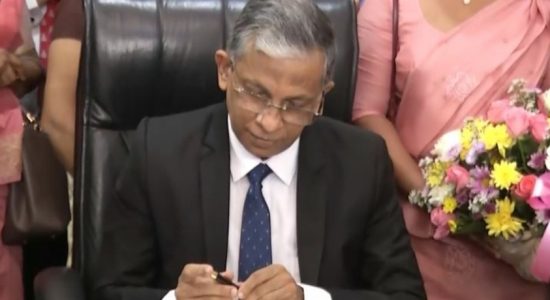 12,329 prisoners and suspects released since the 1st of December 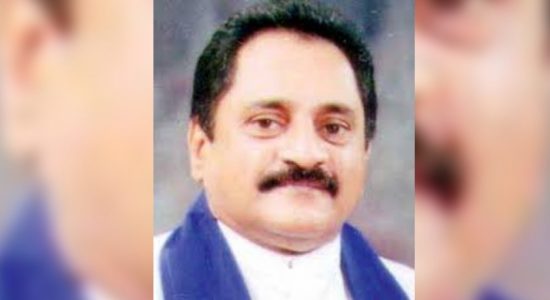 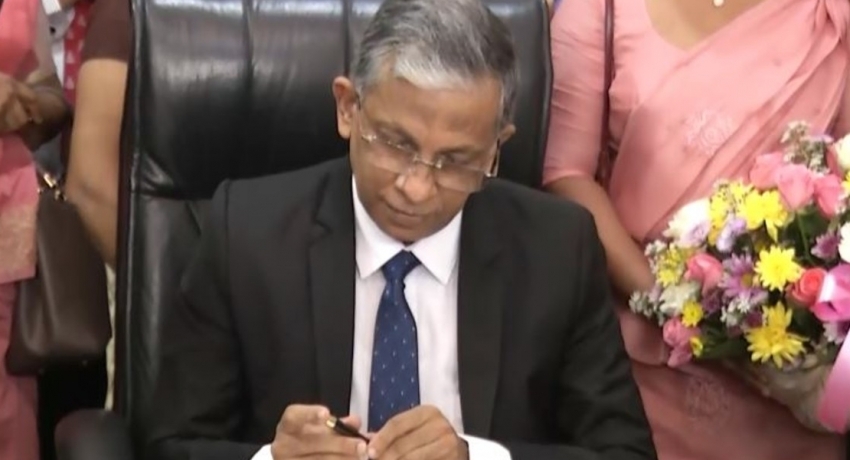 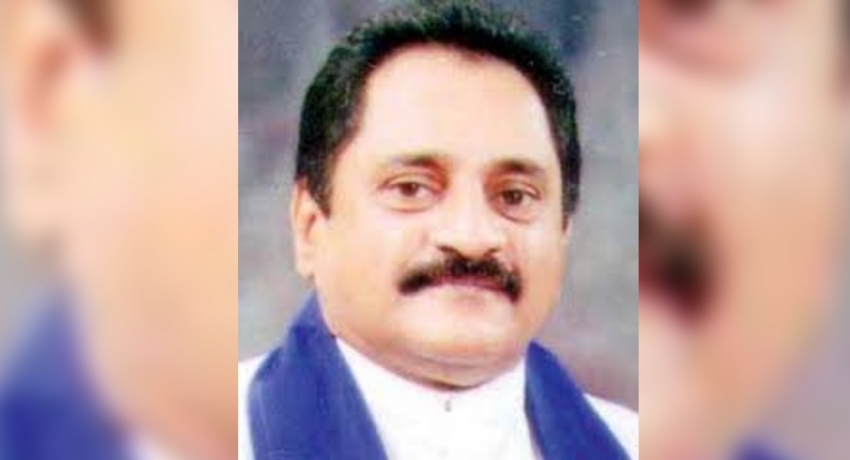