The Ministry of Defence and Urban Development has granted approval for weapons to be given to  prisons for security.

Commissioner General of Prisons, Chandrarathna Pallegama, stated that approval has been given to obtain 305 repeater-type weapons and 96 pistols. He added that licences for these weapons were given on Tuesday.

These weapons will be used when accompanying high profile criminals to courts and for security in prisons. Commissioner General of Prisons noted that said that the weapons which are currently being used at the prisons are outdated. 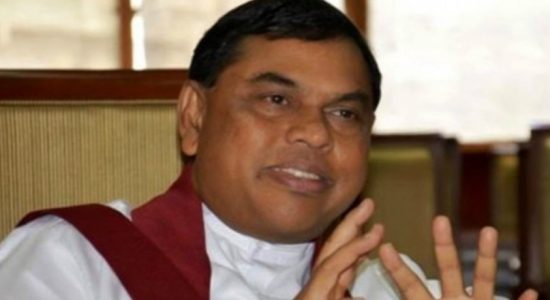 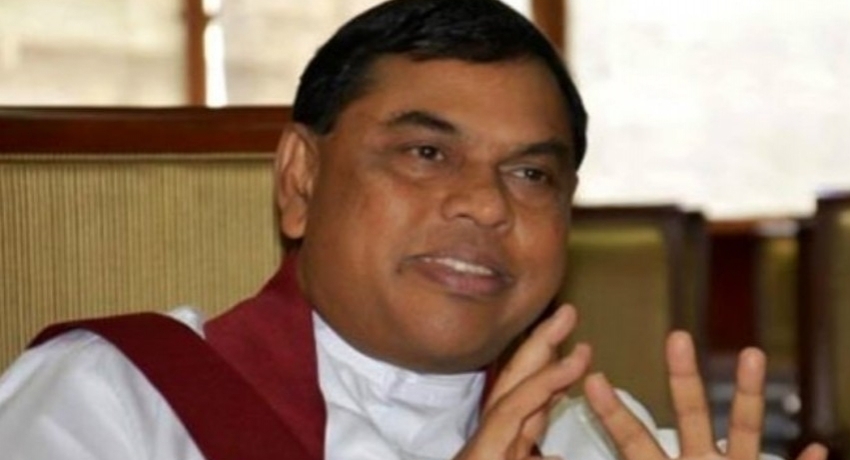 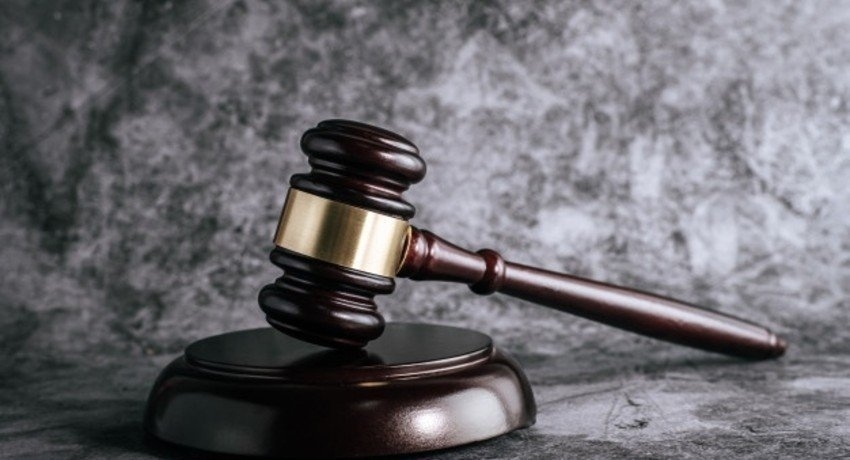