President Rajapaksa points out the disadvantages of a ‘divided Commonwealth’

President Rajapaksa points out the disadvantages of a ‘divided Commonwealth’

President Mahinda Rajapaksa says that a divided Commonwealth will not serve its founding principles.

The President made this statement on Saturday at the Commonwealth Day celebrations held in Colombo.

“The Commonwealth is a voluntary association of sovereign states. Therefore, despite its diversity, all member states big or small, affluent or not, at different levels of development, irrespective of economic might and financial contributions to the organization, are equal partners and cherish shared values. This equality of status is at the very core of the Commonwealth, and must be preserved. It is therefore necessary for the organisation to address the concerns of the wider membership, on a level playing field. A divided Commonwealth will not serve its founding principles.”

Commonwealth Day was marked on March 11 in the UK, parallel to Queen Elizabeth the second‘s Diamond Jubilee.

An event to mark Commonwealth Day in Sri Lanka was held on Saturday evening under the auspices of President Mahinda Rajapaksa, with the visiting President of the Maldives, Abdullah Yameen Abdul Gayoom, participating as the Guest of Honour. 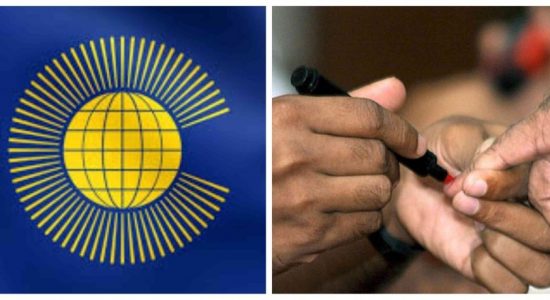 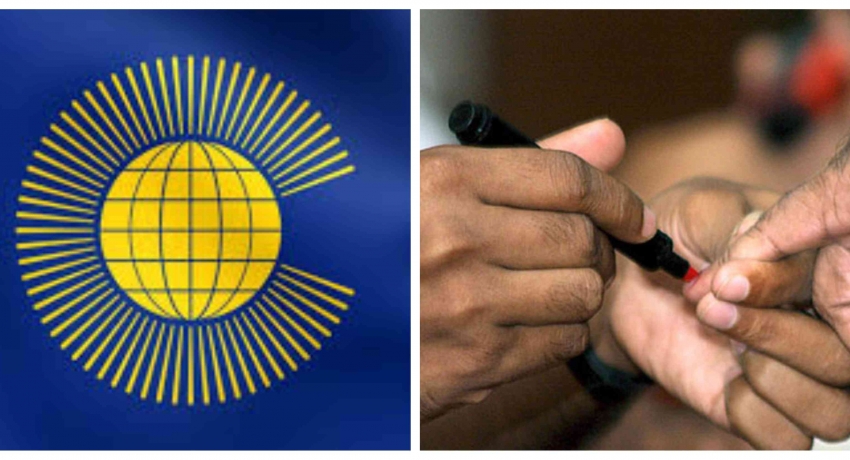