The event was held at C.W.W. Kannangara Maha Vidyalaya in Mallawapitiya, Kurunegala.

The purpose of the Api Wenuwen Api War Heroes Housing Project, is to build homes for war heroes who own land but do not have the economic strength to build a homes on their lands.

The Presidential Media Unit says that fourteen phases of the project have been completed successfully so far.

One hundred and twenty five (125) homes constructed under Stage 11 of Phase 15 of the programme, were presented to war heroes by the president on Friday.

Children from C.W.W. Kannangara Maha Vidyalaya and Digampitiya Piyarathana Vidyalaya were presented with school equipment during the event.

The President also declared open the Mahindodaya Laboratory constructed at the school. 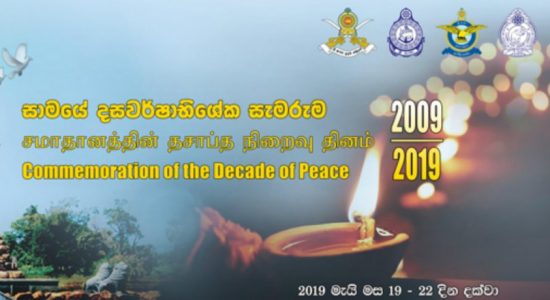 "We can now assure the security of the country" 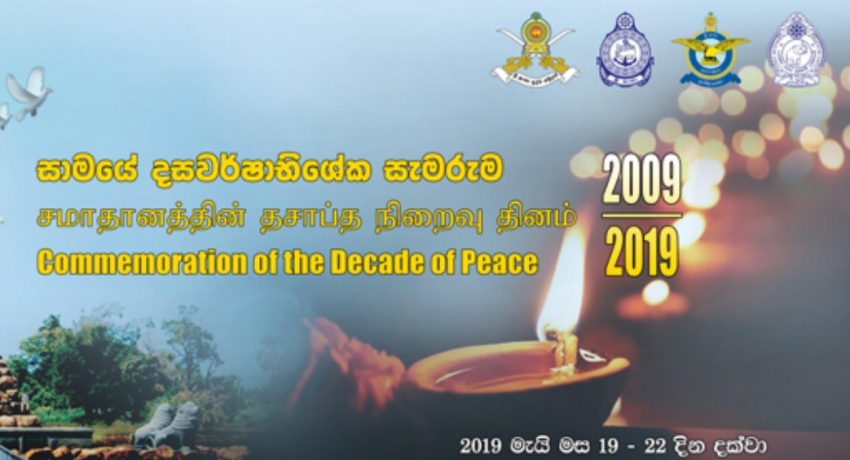