PHIs blow the lid off insect-ridden rice in Mawanella

PHIs blow the lid off insect-ridden rice in Mawanella

Over 17,000 kilogrammes of rice deemed unsuitable for consumption was discovered in Mawanella. The rice was  being prepared to be sold.

The discovery was made subsequent to a  raid carried out by Public Health Inspectors in Aluthnuwara, Mawanella.

The raided outlet was a packing centre for rice and rice flour. Officials said that the stock of rice which weighed 17,362 kilogrammes contained insects. Steps have been taken to take legal measures against the owners of the centre. 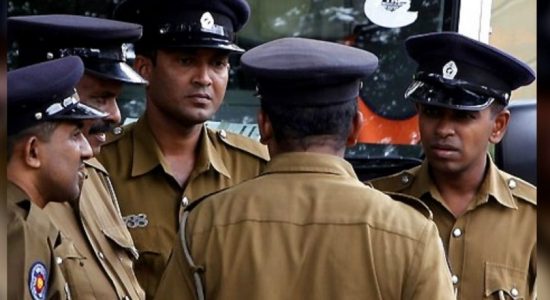