Pakistan will play two Tests and three ODIs in Sri Lanka in August, officials from both boards have confirmed. No tour dates have yet been set in stone, but Pakistan is expected to arrive in Sri Lanka in late July for a tour match before the internationals begin early in the following month.

Pakistan were facing a six-month drought ahead of their next international fixtures after the World T20. But the PCB managed to strike up a quick deal with Sri Lanka Cricket on the sidelines of the ICC meeting in Dubai to narrow the gap. The series will kick off a busy season for them, with full series’ with Australia and New Zealand shortly after in the UAE.

With these two Tests, both Sri Lanka and Pakistan will bring their 2014 tally to nine Tests, provided all matches are played as scheduled.

It will also be the second time the teams have squared off in a bilateral series in eight months, after Sri Lanka played three Tests, five ODIs and two Twenty20s in the UAE in December and January. They had also played each other in two Asia Cup fixtures. The teams had shared the Test series in the UAE, while Sri Lanka had won their previous Test series in Sri Lanka 1-0. 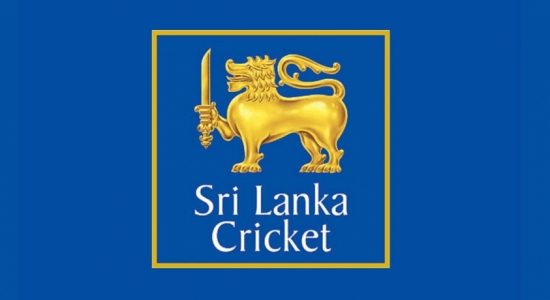