Two persons have died after being struck by lightning in Karuwalagaswewa, Puttalam.

Assistant Director of the Disaster Management Centre, Pradeep Kodippili said that the victims were two individuals working in a paddy field during the showers on Saturday evening.

The deceased, aged 36 and 24, were residents of Kuliyapitiya and Bingiriya respectively. Their bodies have been placed at the Karuwalagaswewa Hospital.

Meanwhile, an individual was admitted to hospital after being struck by lightning in Kirivehera, Kataragama. Another person sustained injuries after a tree fell on him as a result of  strong winds in Morawaka, Matara.

Our News1st correspondent said that a number of houses too were damaged by strong winds. 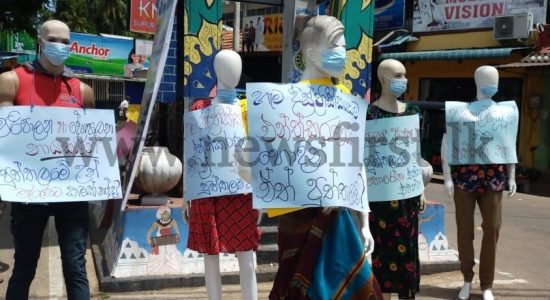 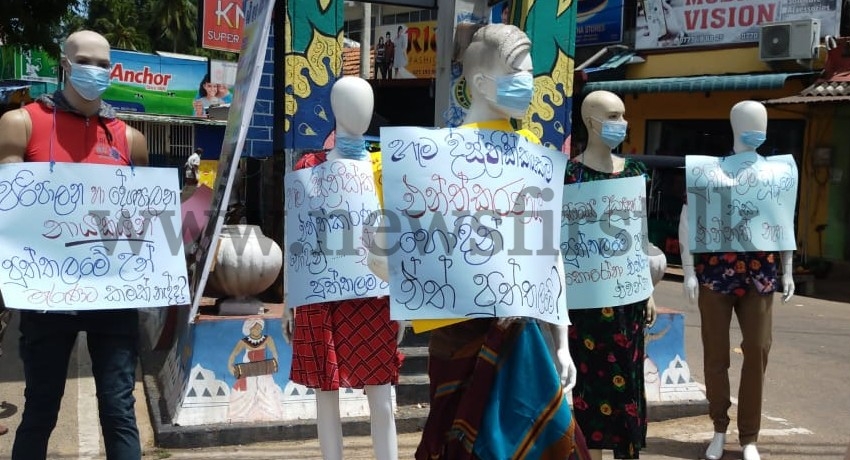