A dog in Washington state has no rear legs, but he can balance enough to run on only his front legs, as millions of people have seen in a YouTube video.

Duncan was born with deformed rear legs that were amputated to remove the dead weight.

The 9-month-old boxer belongs to Amanda Giese and Gary Walters, who run a nonprofit animal rescue called Panda Paws Rescue out of their home in the Clark County community of Felida.

The Columbian reports the couple took Duncan to Rockaway Beach on the Oregon coast in March and took the video of Duncan racing across the sand and chasing sticks.

Giese says they initially tried to fit Duncan in a special wheelchair, but he hated it and can do without it. 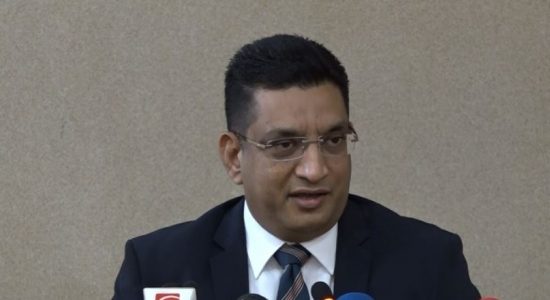 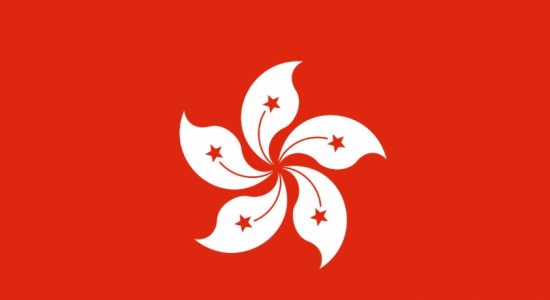