Sri Lanka’s Udeshika Prabhodhani has jumped five places to take over as the No. 01 ranked bowler for the first-time ever in the latest ICC Women’s Player Rankings for T20 Bowlers, while Sri Lanka captain Shashikala Siriwardena has taken over as the number-one ranked all-rounder.

The latest player rankings were released on Wednesday at the end of the group stage of the ICC Women’s World Twenty20 2014 in Sylhet.

Therebym  Sri Lanka’s left-arm medium-pacer Udeshika Prabhodhani tops the list amongst the bowlers. Prabodhani, who claimed five wickets at an average of 9.40 and at an economy rate of 3.35, now has a best-ever 657 ratings points.

Meanwhile, Sri Lankan captain Shashikala Siriwardena has taken over as the number-one ranked all-rounder for the first-time on the ICC Women’s Player Rankings for T20 All-rounders with 305 ratings points.

Shashikala has also moved up four places to ninth amongst the top 10 of the bowlers’ table. 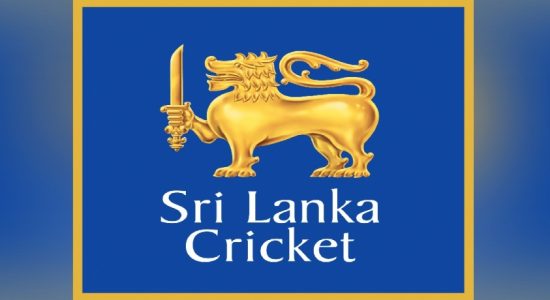