According to the statement issued by IAF, the C-130J aircraft crashed 72 miles west of Gwalior airbase.

“The aircraft was airborne from Agra at 1000 hours for a routine flying training mission,” the statement said. “A Court of Inquiry has been ordered to investigate into the cause of the accident,” it added. More details on the crash are awaited.

The fate of the crew is not yet known, IAF officials said.

Police in Jaipur said senior officials, including Superintendent of Police, Karauli, have rushed to the spot of the crash along Rajasthan and Madhya Pradesh border.

India had recently inducted six C-130J Super Hercules aircraft, which were bought from the US at the cost of around Rs 6000 crore ($1.1 billion) four years ago. 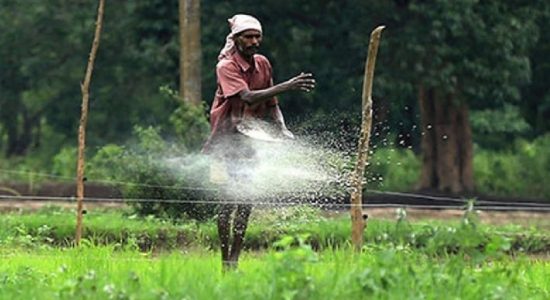 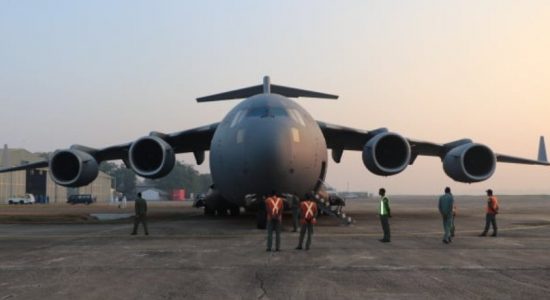 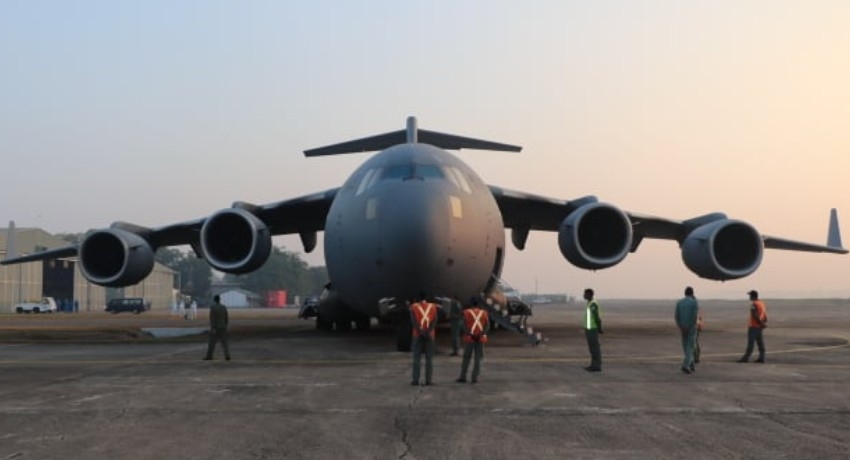