We will secure victory in the election, says President Rajapaksa

We will secure victory in the election, says President Rajapaksa

The final election rally of the United People’s Freedom Alliance ahead of the Western and Southern Provincial Council Polls took place  in Debaraweva on Wednesday evening.

This election rally was graced by President Mahinda Rajapaksa and was attended by a large number of UPFA candidates contesting the Southern Provincial Council.
The President shared these views  at the rally: 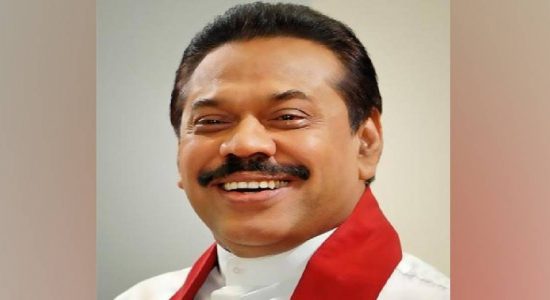 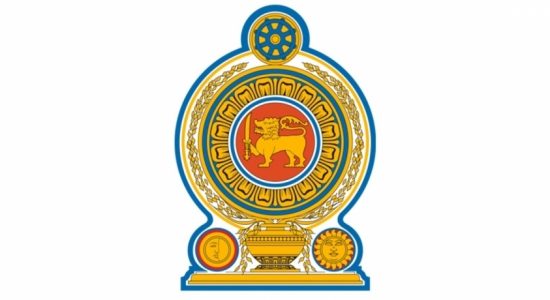