A Malaysia Airlines flight from Kuala Lumpur to Seoul has made an emergency landing in Hong Kong after a generator failed.

Hong Kong’s airport says firefighters were put on standby for the arrival of the Airbus A330-300, which landed without incident just before 3 a.m. on Monday.

Malaysia Airlines says in a statement that flight MH066 was diverted to the southern Chinese city after the main generator supplying normal electrical power failed. However, the jet’s auxiliary power unit was able to continue supplying power.

The airline said the 271 passengers bound for Incheon International Airport near Seoul were put on flights with other carriers.

Searchers are continuing to look for a Malaysia Airlines Boeing 777 that disappeared March 8 on an overnight flight from Kuala Lumpur to Beijing. 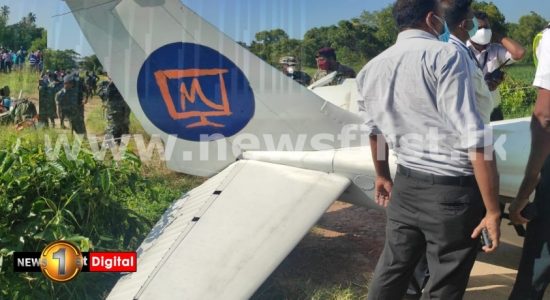 Aircraft involved in emergency landing moved to Ratmalana for investigation 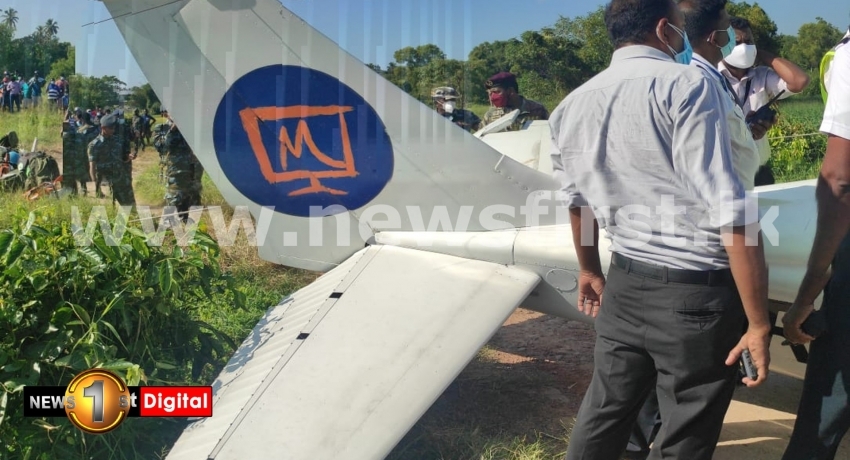