When the United Nations declared March 20 the International Day of Happiness, it recognised the relevance of “happiness and well-being as universal goals and aspirations in the lives of human beings around the world.” This officially designated happy date is marking its second year.

The happiest of countries – many of which are in Scandinavia according the latest World Happiness Report — have a robust combination of higher life expectancy, gross domestic product per capita, social support, generosity, freedom to make life choices and lower perceptions of corruption. By analyzing happiness data, officials hope to improve the world’s social, economic and environmental well-being.

The following countries are ranked the top 10 happiest countries in the world.

Sri Lanka is in the bottom 20 countries on the index, ranking below Mali, Uganda, the Palestinian Territories, Sudan, Zimbabwe and Haiti.

According to the report, Sri Lanka is ranked 137th right under Niger, a country in the midst of the conflict in Nigeria’s north between the army and the Boko Haram Islamist militants.

Sri Lanka is placed just 19 spots from hitting the bottom of the list and has the lowest ranking for any South Asian country listed on the index.

Neigbouring India is ranked 111th on the report.

The unhappiest country in the world is the West African country, Togo being ranked as 156th at the bottom of the list. 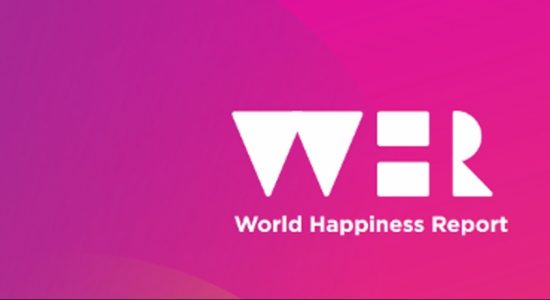 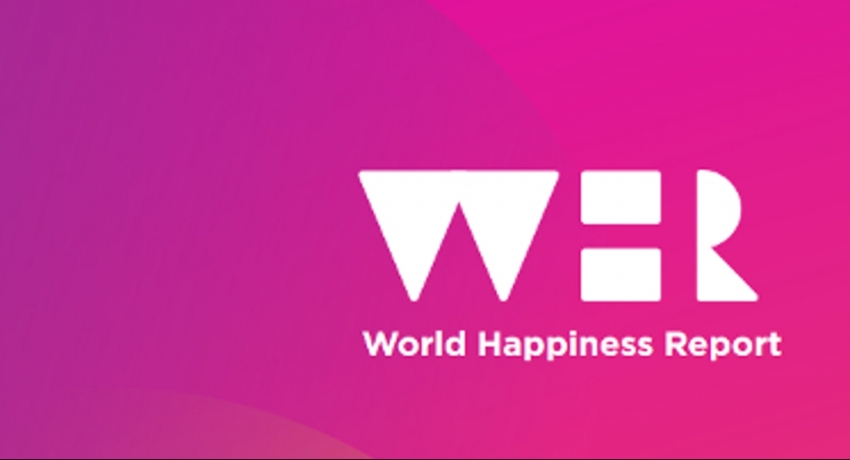