Photo shows: Zaharie Ahmad Shah, one of the two pilots on board the missing plane

According to Reuters, Malaysian police are investigating the personal, political and religious backgrounds of the pilots and crew of a missing jetliner, a senior officer has said on Sunday, as they try to work out why someone aboard flew the plane hundreds of miles off course.

Malaysian police had also taken the flight simulator from home of missing Malaysia Airlines jet’s pilot and re-assembled it to study its data.

Police take flight simulator from home of missing Malaysia Airlines jet’s pilot and re-assemble it to study its data.

The government also appealed for international help in the search for the Malaysia Airlines (MASM.KL) plane across two corridors stretching from the Caspian Sea to the southern Indian Ocean, diplomats said.

No trace of the Boeing (BA.N) 777-200ER has been found since it vanished on March 8 with 239 people on board, but investigators believe it was diverted by someone who knew how to switch off its communications and tracking systems.

“We are not ruling out any sort of motivation at the moment,” a senior police official with knowledge of the investigation told Reuters.

The disappearance of Flight MH370 has baffled investigators, aviation experts and internet sleuths since the plane vanished from civilian air traffic control screens off Malaysia’s east coast less than an hour after taking off from Kuala Lumpur en route to Beijing.

Electronic signals it continued to exchange periodically with satellites suggest it could have continued flying for nearly seven hours after being last spotted by Malaysian military radar off the country’s northwest coast. 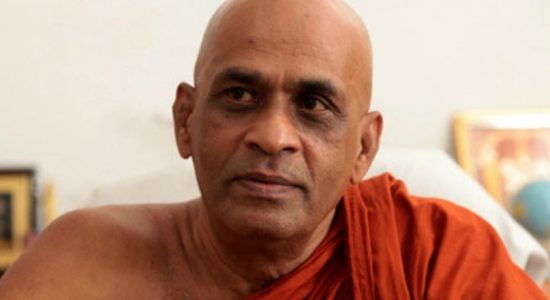 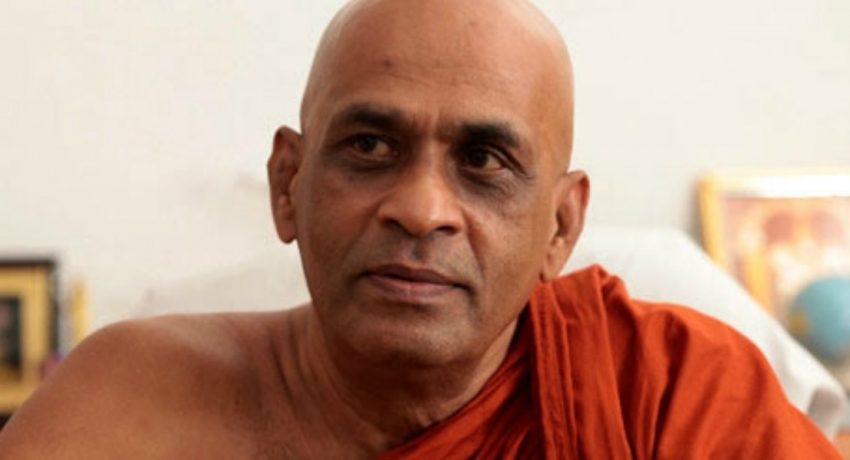